The value of the Syrian pound against the US dollar has fallen yet again, making another downturn in the economic fortunes of the Syrian people writes SY 24. 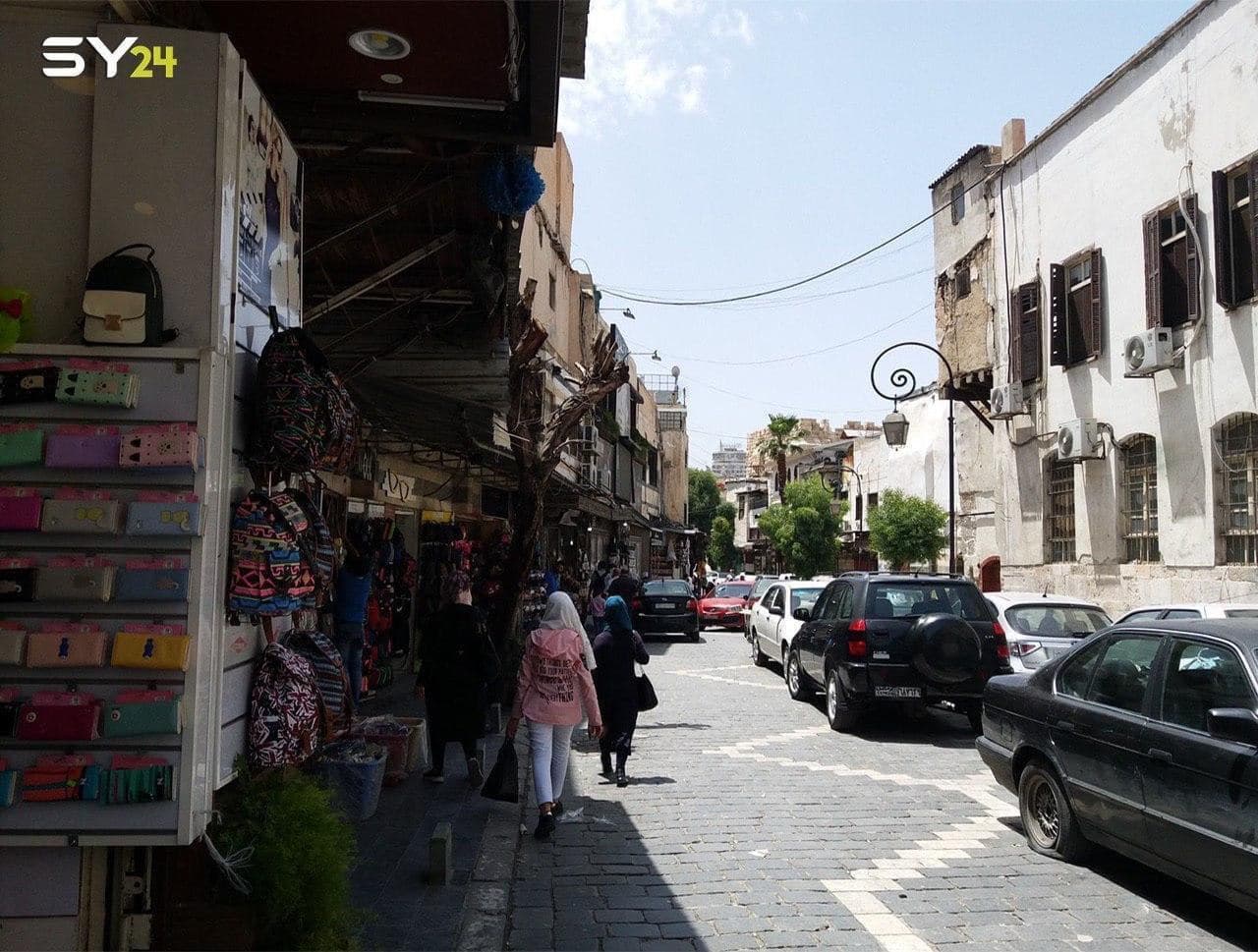 The Syrian pound has lost more of its value against the US Dollar and other foreign currencies.

SY-24’s correspondent said that, “today, the exchange rate of one US dollar reached 2,840 Syrian pounds, for sale, and 2,770 pounds for buying in the Damascus markets, while the price of 21 Karat gold has exceeded 144,000 Syrian pounds.”

According to the correspondent, “the collapse of the pound caused stagnation in the Damascus market due to the significant increase in prices and the inability of people to buy, in the absence of job opportunities.”

In Aleppo, the exchange rate of the US dollar rose to 2,820 Syrian pounds, an increase from last Wednesday’s 2,700 Syrian pounds.

For months, the queues of people waiting to buy bread and fuel have been the main event in the regime-controlled areas, while the regime and its government have been chalking up the crisis to false pretenses and excuses which only increase the discontent of citizens.

The Minister of Economy in the Syrian Interim Government, Abdel Hakim al-Masry, said in a statement to SY-24 that, “the temporary improvement that the Syrian pound witnessed previously cannot be explained economically, but is rather due to security pressure and the arrest of foreign exchange cashiers and Shabiha who were taking advantage of people and benefiting from transfers.” Masry confirmed that, “the value of the Syrian pound will collapse again because the Syrian currency is suffering from a real crisis.”