Dr. Ahmad Adib Ahmad has lashed out at Rami Makhlouf, chiding him for causing the collapse of the Syrian pound and failing to support President Assad reports Baladi News. 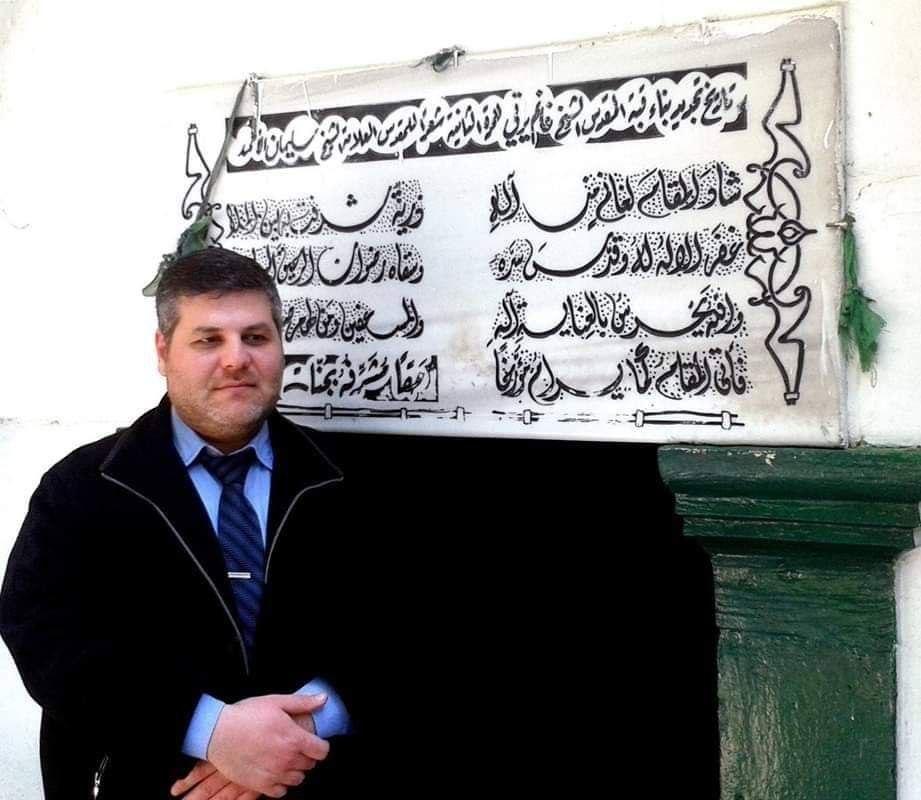 Dr. Ahmad Adib Ahmad, a professor at Tishreen University’s College of Economics, published a Facebook post saying that Rami Makhlouf’s videos have caused a split among the Alawite sect, and blaming Makhlouf for the collapse of the Syrian pound.

Dr. Ahmad, who identifies as a religious scholar specialized in the Alawite sect, wrote, “Rami Makhlouf is still causing a split among Alawites, and people are clapping while they sleep. Wake up people. Enough of being dragged around by emotions. His latest post is a dagger, and it is strange how much he is being cheered on.”

Ahmad, who has for the past year been presenting a program on his Facebook page and Youtube channel called “Alawite Brightness,” added in a series of comments on Makhlouf’s latest post:

“Makhlouf says ‘We hope that the security forces stop pursuing loyalists and instead focus on actual criminals’–these words are dangerous and do not differ from the words of the opposition in 2011.”

In his post, Ahmad added, “Remember, Rami, that we do not have a problem with you personally. We supported you when you were kind. But what good does your kindness do when you are causing a rift among the Alawites and speaking out against their president. Listen, Rami, nobody stays the same as long as they are human. The hypocrite changes from foe to friend.”

Ahmad advised Makhlouf, “Rid yourself of the hands that move you. Do not believe their promises. They do not supply a grain of dust in Assad’s Syria.”

He did not forget to accuse Makhlouf, “Remember that you are committing a great sin by stoking indirect incitement against the leader of the country. The poor do not invest their needs in a few words of rhetoric. Your priority was to support the economy, trade and businessmen, and to rescue the Syrian pound. But you did the opposite, destroying the pound this past year and burdening the poor under the weight of poverty. Meanwhile, you laugh at them by reminding them of your goodness and benevolence.”

Ahmad’s post concluded, “Your game is exposed, and every trader and businessman will follow your path, holding your hand, without exception. My advice for you…do not test Assad’s patience.”