Greece has announced that it will be sending a special envoy to Syria, in a sign that it could be starting to restore diplomatic ties with the country writes Alsouria Net. 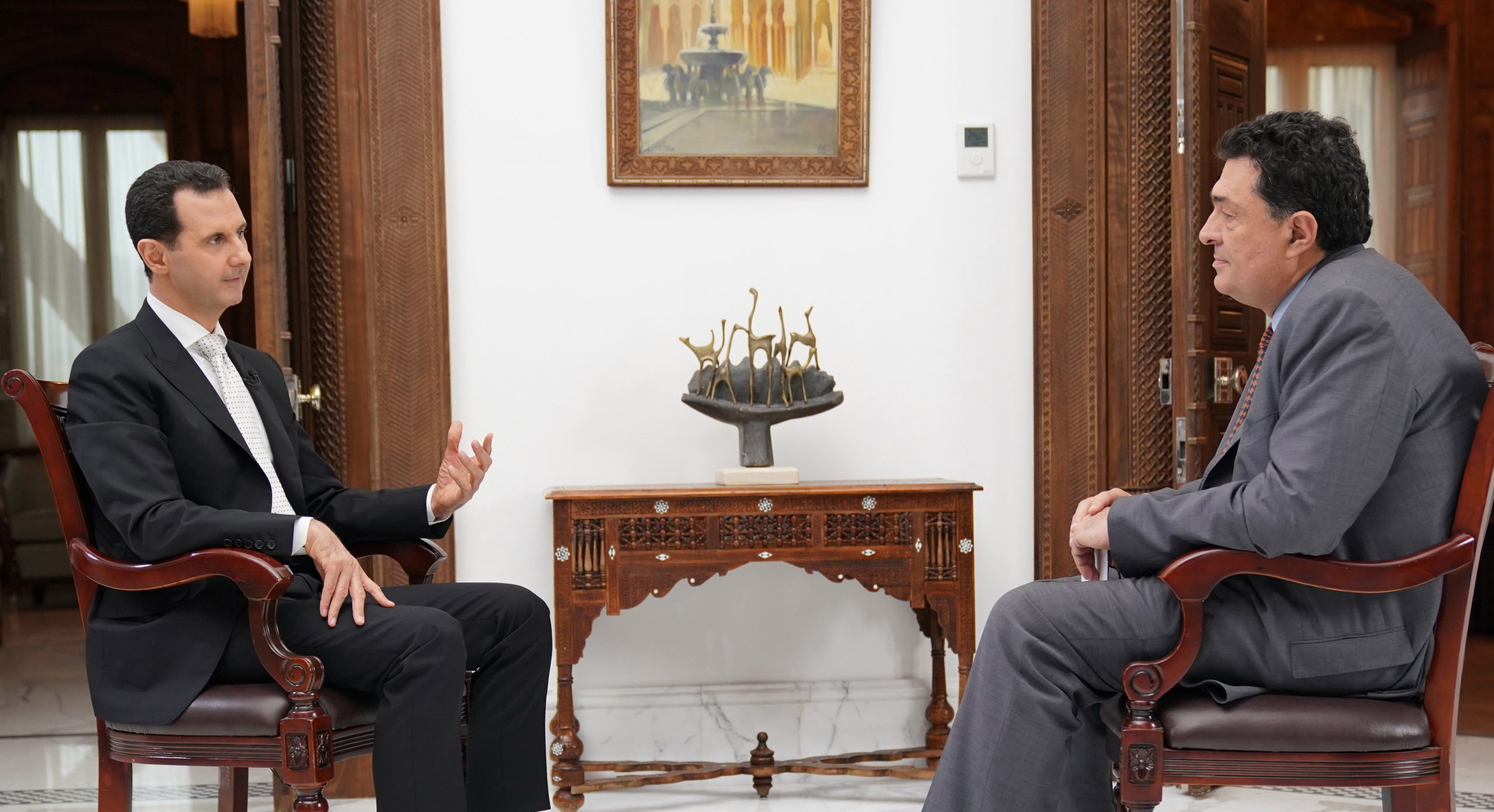 The Greek Foreign Ministry announced the appointment of a new Special Envoy for Syria, for the first time since Greece cut off diplomatic relations with the Assad regime in 2012.

On Tuesday, the ministry published a statement on its official website saying that Foreign Minister Nikos Dendias had appointed Tasia Athanassiou as a Special Envoy to Syria, eight years after Greece halted its diplomatic mission in Syria.

According to the statement, the new evoy’s mission will be to carry out international communications with regards to the Syria file, discuss relevant humanitarian actions and coordinate efforts to rebuild Syria.

The Greek Foreign Minister wrote on his Twitter account, “I have decided to appoint Ambassador Tasia Athanassiou as the special Greek envoy on Syrian affairs.”

The new envoy previously worked as the Greek ambassador to Damascus from 2009-2012, then left Syria with the rest of her diplomatic mission due to the security situation in the country at the time.

Referencing analysts, unnamed diplomatic sources told the local news site Greek City Times that the appointment of the new envoy to Syria is a prelude to reopening the Greek embassy in Damascus.

The website added in its report that this was a “very strategic” step by the Greek Foreign Ministry, as it had assigned a figure familiar with Syrian affairs, “indicating that it is only a matter of time until the reopening of the Greek embassy in Damascus.”

The report mentioned that even though the suspension of the Greek diplomatic mission in Syria “was imposed by the security conditions at the time,” as the Greek Foreign Ministry had announced then, there were signs that Greece faced US-European pressures to sever relations with the Assad regime after Syrian popular protests in 2011.

Meanwhile, Greek newspaper Kathimerini reported that the decision to appoint a new envoy came within the framework of Greece trying to contribute to efforts toward a political solution in Syria. This came after repeated meetings between the Greek foreign ministry and UN Special Envoy to Syria, Geir Pedersen.

Despite the diplomatic rupture between Greece and the Syrian regime, no official Greek statements were issued against the regime—unlike many European countries—with the exception of one statement issued by former Greek Foreign Minister Dimitris Avramopoulos, who called in 2012 for the expulsion of the Assad regime from Syria and the salvaging of the blood of Syrian civilians.

Syrian President Bashar al-Assad has also had meetings with Greek news organizations, including Kathimerini in May 2018.