The death toll from the coronavirus has risen, with two fatalities confirmed in the southern province of Daraa, although the regime maintains that there has been just one death writes Zaman Al-Wasl. 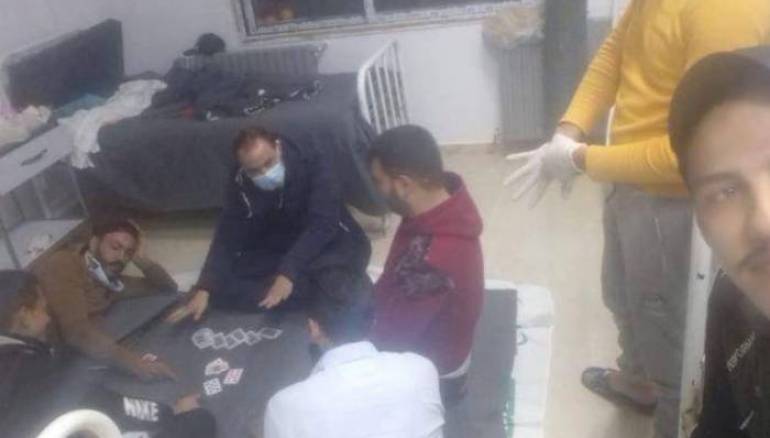 At least two deaths due to COVID-19 have been confirmed by residents in the southern province of Daraa as the Syrian regime continue to deny the spread of the killer pandemic.

Health officials claimed that a man and a women died of pneumonia, and refused to let their families bury them or even hold a funeral.

But sources in the Busra al-Sham hospital have confirmed that the cause of death was COVID-19.

Meanwhile, the regime’s Health Ministry announced on Sunday that a woman died as soon as she entered a hospital with an emergency case, and after conducting tests it was clear she had the coronavirus.

“The number of confirmed cases in Syria is now six, with one death,” the Ministry said in a statement.

The regime authorities have put 29 people in quarantine in the town of Kherbet Ghazaleh, after retuning from Lebanon.

The number of infections in Syria is just five, according to the regime’s official statements but the World Health Organization sees Syria at high risk from the virus.

In the opposition-held northwest, rescue workers whose usual role is to respond to government bombardments have been sanitizing classrooms. Medics in the northwest fear the virus would spread very quickly in crowded camps for the displaced.

Most of the hospitals still operating are unable to meet existing needs, much less a possible COVID-19 pandemic, DW reported.

Meanwhile, Syrian activists and former detainees have called on the Syrian regime to release inmates to protect them against the virus.

Most of the opposition detainees are held in the notorious Sednaya Military Prison in miserable conditions.