The Syrian Artists Union have stopped work, to protect their health and prevent the spread of coronavirus in Syria reports Enab Baladi. 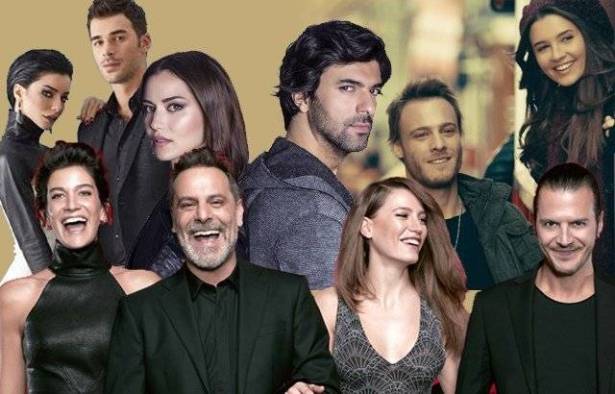 The Syrian Artists Union issued a decision to stop all dubbing work in Syria to prevent the spread of the coronavirus (COVID-19).

On its Facebook page on Wednesday, the union issued “Circular 19,” calling for a halt to all artistic works including dubbing, threatening to take legal action if this is not implemented.

The Syrian regime prime minister agreed to stop the filming of all artistic works in Syria in order to prevent the spread of the virus.

The union also said in another statement that the official shifts in the union were limited to three hours, from 12:30pm to 3:30 pm for two days a week (Sunday and Tuesday).

The decision applies to all branches of the union in Syria’s provinces.