Syria has announced its first case of coronavirus, a women in her 20s who had recently travelled from Europe reports Jesr. 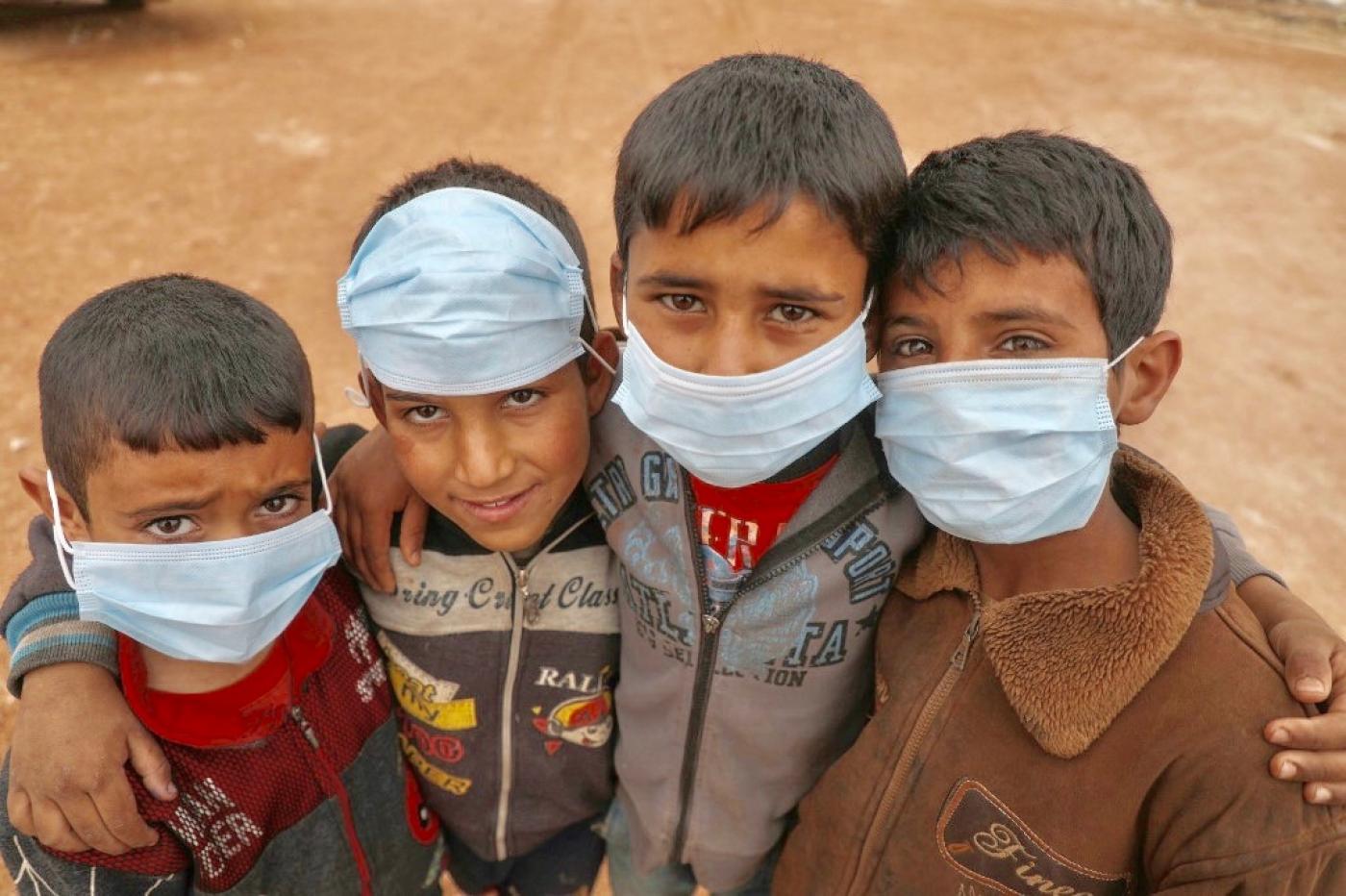 According to loyalist television, a member of parliament has written on Facebook that the female patient who was announced to have been infected with coronavirus is a 20-year-old student, and that she had been coming from a European country on board a plane that landed in Lebanon, and then crossed the Syrian border in a private car before the entry ban went into effect.

The parliament member—whom the television channel did not reveal the identity of—said that he was speaking after contacting the health minister in the Syrian government.

He added that, “The patient did not show any symptoms—according to the epidemic monitoring council—which recorded a health form for her and asked her to quarantine herself because she was coming from an infected area, and then took a sample from her and immediately announced the results of the analysis. The patient is currently in very good condition, according to the latest test which was negative.”

A source in the regime Health Ministry said that, “the ministry is following up on the people who have mixed with the girl in order to monitor their health situation,” adding that, “the matter is no joke.”

The ministry announced on Sunday evening that the first case of the coronavirus had been recorded in Syria since it began to spread across the world.