A young Syrian man was shot and killed as he attempted to cross the border into Greece, which has been closed by authorities reports Syria TV. 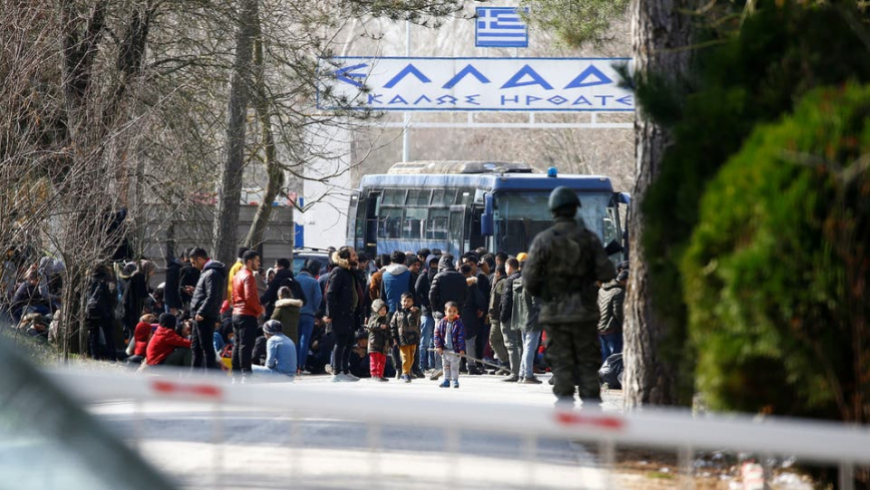 Activists on social media have circulated a video showing a Syrian on the Greek border being killed by Greek border guards.

According to various sources, the man was 18 years-old and his name was Ahmed al-Omar. He was trying to cross the border, when a bullet struck him in the throat and killed him.

Many migrants are stuck on the Turkish-Greek border, numbering about 80,000, according to official Turkish sources, while Greece is trying to close its border to prevent any of them from crossing.