The Wagner group has been tempting Syrians to fight for them in Libya, with promises of settlements and large salaries writes Zaman Al Wasl. 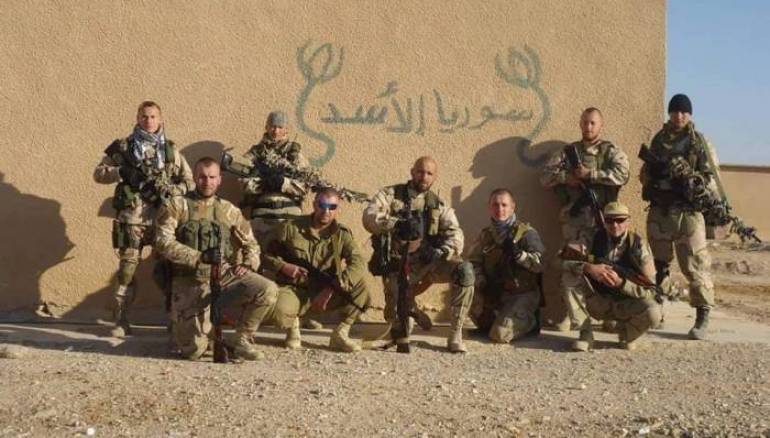 The Russian Wagner paramilitary organization has been recruiting Syrians since last January to fight alongside General Khalifa Haftar in Libya, a local news site said Sunday.

Suweida 24 has obtained information and documents proving that the Syrian National Youth Party is responsible for the ‘proxy recruitment’ in the southern province of Suweida and throughout regime-held areas.

Voice recordings and text conversations belonging to Shibli al-Shaer, the Branch Secretary of the National Youth Party in Suweida, were found among the documents, in which he calls on the youth to fight in Libya, in exchange for services including settling the situations of those wanted for security cases, among others.

Wagner Group contractors are accused of fighting alongside Haftar, who along with the support of the United Arab Emirates and Egypt is laying siege to the internationally-recognised interim government in Tripoli, according to the AP.

Shaer also said that the fighting in Libya will be supervised by the Wagner Group, providing tempting offers with, “monthly salaries that range from 1,000 dollars to fighters who will protect the facilities, to 1,500 dollars to those who will join the war, as well as additional compensation for their families in the case of death or loss.”

The Wagner group is associated with an oligarch close to Russian President Vladimir Putin.

According to Foreign Policy, the Wagner group fell into disgrace after the Syrian offensive and has recently been trying to find work in Africa in the training of local militias and with contracts for private security. Three Russian journalists who were investigating Wagner’s presence in the Central African Republic were murdered in the summer of 2018. Others were threatened.

Moscow has repeatedly denied any direct involvement in the conflict but these mercenaries, “operate under the control of the Russian security services and military, and without a hint from the Kremlin, do not move,” Pavel Felgenhauer, an analyst and editor at Novaya Gazeta, told Euronews last December.