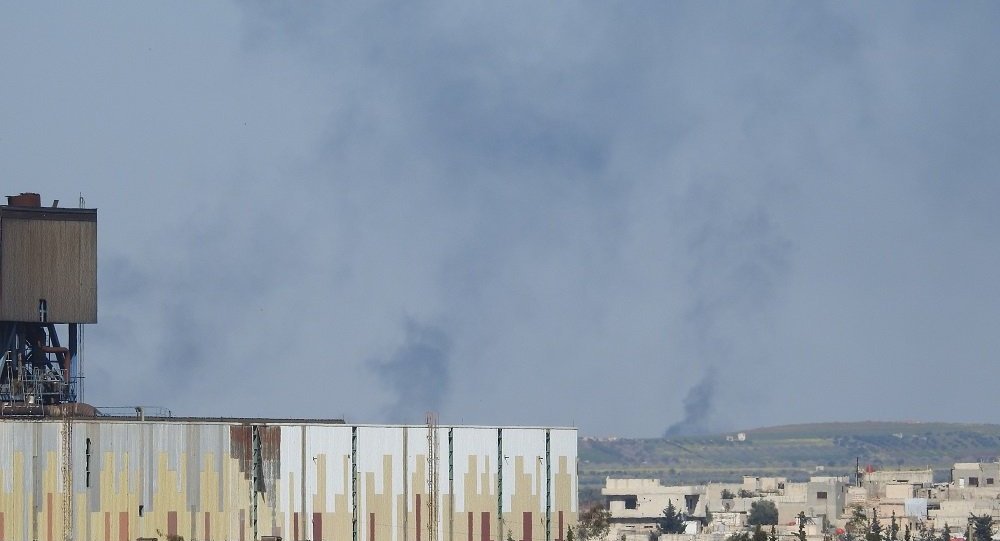 Groups backed by Turkey carried out a surprise attack against regime forces on the Tellat Abu al-Asaad front in the northern Lattakia countryside, killing five regime militia fighters and one of the attackers during the clashes.

Heavy clashes with regime forces have been ongoing since Sunday morning on the Jabel al-Turkman front in the northeastern Lattakia countryside.

Since the operation started last Thursday in the northwestern Hama countryside, 126 fighters from regime forces have been killed in attacks, as well as 102 rebels including 42 jihadists, including Abdel Basat al-Sarout, a commander in Jaish al-Izza.

The clashes are still going on at a heavy pace in the northwestern Hama countryside between Jaish al-Izza and the Turkey-backed factions against regime forces with support from Russian forces.