One of the appointed generals has been accused of organising the massacre of hundreds of Syrian and Palestinian detainees writes Zaman Al Wasl. 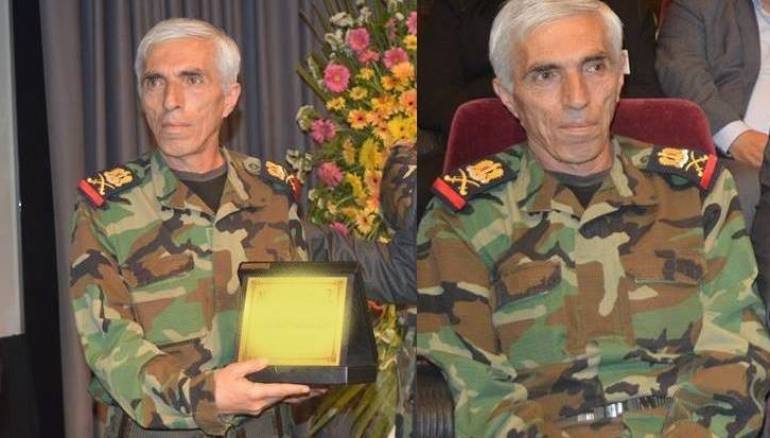 Gen. Deker was the head of the military intelligence school (Branch 259) in Maysaloon district near the capital. He was responsible for training elements of the so-called counterterrorism squads and Special Tasks group.

While Gen. Khaddour was the commander of the 26th Air Defense Brigade in the central province of Homs.

Unlike Khaddour, who was not directly related to any violations or crimes, al-Deker had been involved in at least one of the largest massacres in the history of the Syrian revolution, which was known as the ‘Ali al-Wahsh’ massacre that took place in the military intelligence school when about 2,000 Syrian and Palestinian civilians were killed and disappeared in early 2014.

Activists say the military intelligence had tricked and arrested 2000 civilians after the opening of a humanitarian corridor between the suburbs of Yalda and Hujjaira in southern Damascus. The corridor was through Ali al-Wahsh street.

One of the survivors of the Military Intelligence School incarceration, said at least 700 ‘Ali al-Wahsh’ detainees were killed in the school under the command of al-Deker.