There is little cause to celebrate for women trapped in the embattled enclave of the Eastern Ghouta, Al-Hal writes 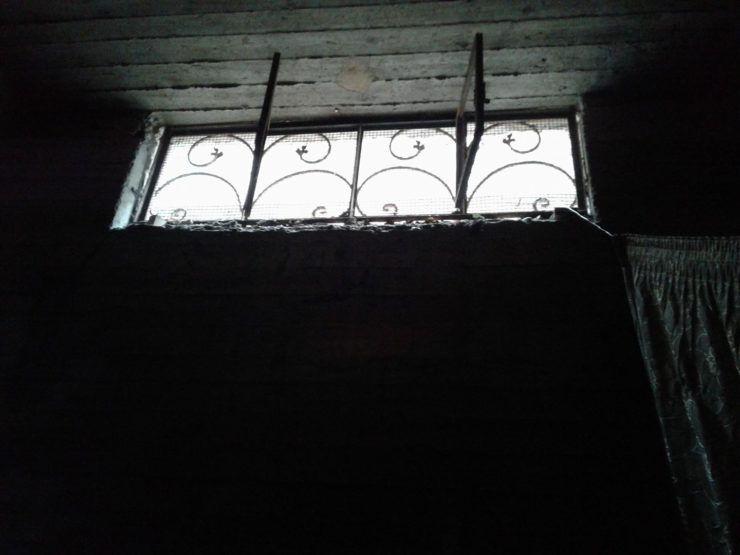 International Women's Day was celebrated across the world on Wednesday at a time when the women of the Eastern Ghouta are hiding in the cellars with their children to escape a brutal campaign waged by the Syrian regime on the area.

Nevin Houtari, who has lived in a basement shelter in the Ghouta for 18 days wrote on her Facebook page: "The last thing I want to say to all the peoples is our regime is a slayer, and I am sure it is not getting away with it, but your regimes are a worse slayer because they see and keep silent.”

"I congratulate the women of the world on Women's Day, and condole our women for the disgraceful world," she added.

According to statistics, the regime's forces have killed more than 25,000 women since the uprising broke in 2011, and caused the forced disappearance of 10,000 women.