By working online, for foreign companies, Syrians can earn a high salary, while also avoiding prosecution by the security services writes Al-Hal 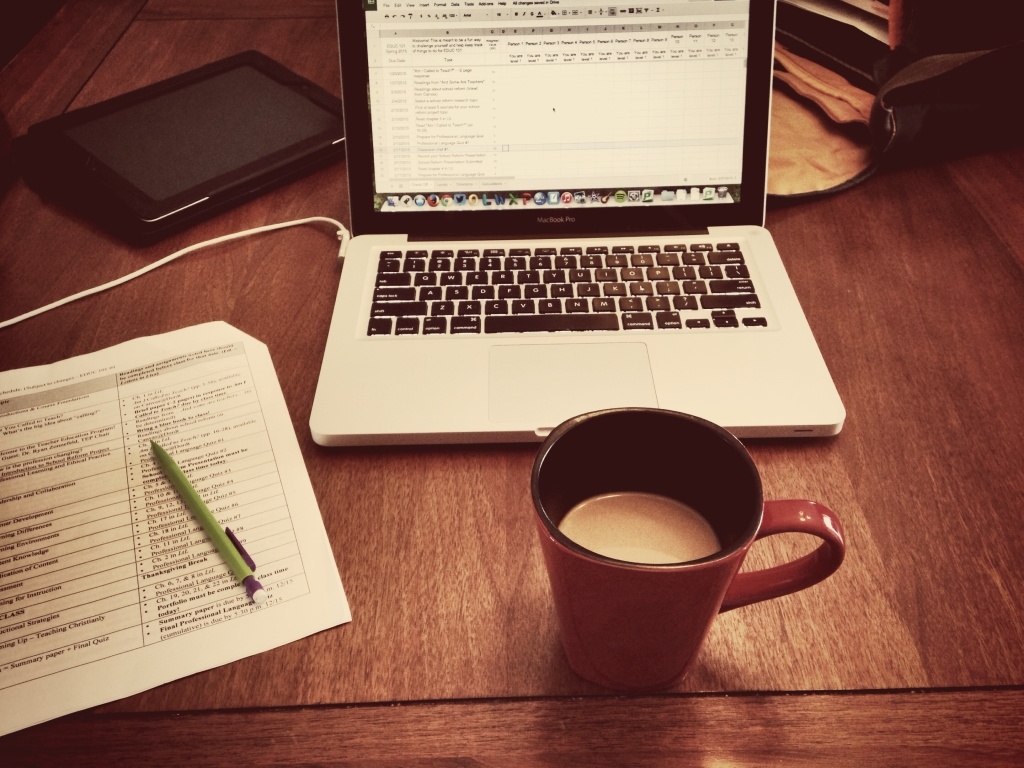 Syrians inside the country have found a valuable chance to reduce the economic burdens of life as well as avoiding prosecution by the security services. Online work. Working from afar using the internet.

The system of working from afar has spread widely in recent years within various professions. This has been helped by the spread of the internet, which makes work accessible to everyone, in addition to the spread of the culture of online work among companies and stores.

Working online could bring a golden opportunity to those residing in Syria to work with companies and entities outside Syria, providing them the opportunity to obtain salaries in dollars, which could help make their lives easier and add to their monthly salaries. A salary of 300 dollars outside Syria is low, but in Syria, it is about 150,000 pounds, which is enough to live for three people to live off for a month, according to estimates of prices.

Riham al-Assoud has worked for two years as a translator for a company in the capital Damascus. She told Al-Hal that the “company pays 500 dollars a month for translating their daily correspondence.”

The amount for Riham is excellent compared with the cost of living inside the capital. She said that she has been able to cover all her daily expenses in addition to paying for her tuition at university and providing for her family.

Prior to this, Riham had worked daily shifts at an airline office in the al-Shalan area of Damascus, also in translation. But her salary there was 60,000 pounds, or about 130 dollars. She spent about 30 dollars a month of travelling to and from work, leaving her only 100 dollars for the rest of the month. Working online, her salary is five times higher by virtue of the fact that the work is with a foreign company.

Riham adds that most of her friends who are working in translation and marketing are looking to work from afar with companies outside Syria to allow them to obtain an income similar to hers.

An expert and trainer in the field of projects and negotiations, Ma’an al-Hemma, says that online work ranges between “translation, data entry in large quantities at companies, and programming and graphic design, as well as teaching from afar.”

Hemma told Al-Hal Al-Souri that “inflation has grown enormously since 2011, with the cost of living increasing 12 times, while salaries have increased only once.” He said that this situation had created an opportunity to work online.

Hemma, who lives in Germany, said that this work benefits both companies and employees alike. Companies find workers who are willing to work for cheaper salaries, while employees inside Syria are able to have the opportunity to work for hard currency.

Hemma said that Syria was late to the game in regards to online work, noting that major companies in Europe all have online services and were racing to automate services and make them digital.

Regarding the future of this type of work, Hemma said that Syria lacked much needed infrastructure. In particular three elements: The first was high-quality internet, the second was the legal structure to regularize this work and preserve the rights of both parties, and finally, the banking infrastructure to enable safe and low cost transactions.

Other Syrians have found that online work provides an opportunity for them to escape security difficulties. For over a year, Fouad was being called up to complete his military service, and so he remained in his home in the Bab Sharqi area. He avoids leaving out of fear that he would be arrested and put into the army.

Fouad, who is in his twenties, lives alone in Damascus because his family live in another province. This required a great deal of money to secure his living expenses, including the high cost of rent, which is about 60,000 pounds a month.

Fouad told Al-Hal Al-Souri: “I haven’t left my house since my postponement ended and I was called for military service. I spend my time in the house between working on the computer and exercising.”

From inside his house, Fouad, who is a graduate of trade and economics, said that he worked as an accountant and financial analyst on a freelance basis with three entities, ranging between restaurants and electrical goods companies. He said that a director of one of the groups he works for did not like him working from afar and asked him to come to the office, but he asked for a trial period of a week and during that time he managed to convince his employer to allow him to remain at home.

Fouad said that the work earned him income that allowed him to secure his basic living expenses and to send money to his family living in Hasakeh province each month.

Along with Fouad, working from afar has become the only refuge for Syrians, who are on security lists, to enable them to secure an income without being subjected to venturing outside.

Another of the most important features of working online for Syrians is the participation of women, as this type of work has given women who are not allowed to work full time outside the house the chance to work from home. Many families have permitted women to work inside the house after refusing to let them go out to work full time in commercial fields or companies in Syria.