The Syrian Observer's co-founder and publisher, Jihad Yazigi, was interviewed for a story on Medium about the work we do. 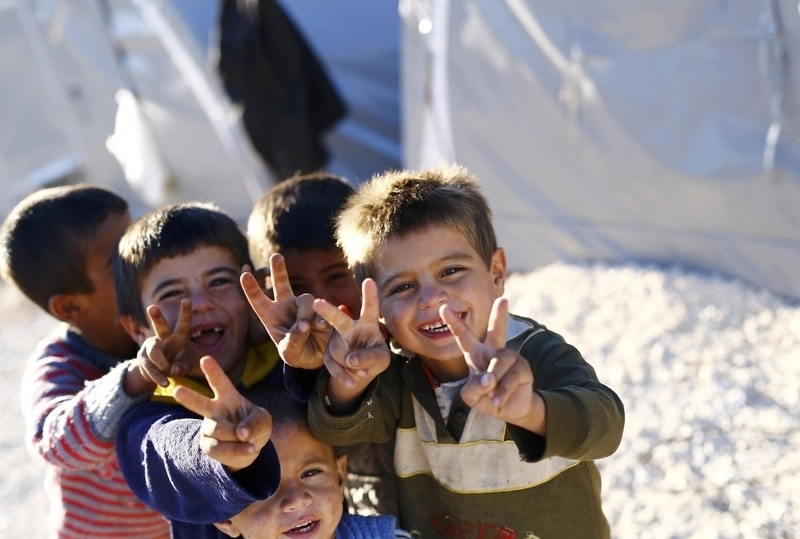 The interview, Understanding the Conflict: The Syrian Observer, can be found on their site here and is reproduced below.

Jihad Yazigi is the co-founder and publisher of The Syrian Observer, a news website that translates articles from Syrian publications into English for an international audience.

JC: How did the Syrian Observer start? Why do you believe there is a need to translate Syrian news stories into English?

JY: The Syrian Observer was established by Wael Sawah, who is the editor in chief, and myself. We conceived of the project when we were both still living in Damascus. I am now based in Beirut, while Wael goes back and forth between the States and Turkey.

The idea of the Syrian Observer is to provide an international audience with access to news produced on Syria by Syrians. While there is a lot of media content produced by various international outlets, we thought it would be worthwhile to share how Syrians wrote about the uprising and then about the war.

JY: We follow a journalistic approach, so we feel compelled to remain objective. We believe it’s important for our audience to read how each side tells its story, because in the end it is not about taking sides — it is about understanding the situation better. We often translate stories not because they are particularly insightful, but because they represent a perspective that influences a segment of the population involved in the conflict. Of course, being objective in our reporting doesn’t mean we are politically neutral as individuals, and all of us at the Syrian Observer hold strong convictions about the need for Syria to establish a democratic political system and to get rid of the existing regime. But that’s a different issue.

JC: How does the Syrian Observer contribute to the advancement of democratic values as you claim in your mission statement?

JY: We think we contribute to these values by spreading information and by helping people understand the conflict. We also do so by reporting about the violations of human rights and publishing articles concerning democratic values (press freedoms, an independent judiciary, etc.). Besides our translated content, which covers both sides, we also have original content in which we intentionally try to promote values associated with democracy.

JY: First of all, we want to continue doing what we’re already doing. In our opinion, that would be an achievement! We are also looking at expanding our “Who’s Who” section to introduce our audience to more of the key individuals and organizations involved in the Syrian conflict. We also want to deepen people’s understanding of Syrian society in general by publishing interviews with experts and scholars. In the next few weeks, for instance, we’re releasing interviews with a Syrian scholar who has advocated for distinguishing the Syrian regime from the Syrian state, and another by a French scholar who will talk about minorities and sectarianism in Syria.

JC: If people from the US wanted to support the Syrian Observer’s efforts, what would be the best way for them to do so?

JY: Sharing our stories is the best way to support us. The more exposure we have, the bigger the audience and the easier it is to raise money. We encourage people to send us feedback about what they like and don’t like in our content. Those comments will help us improve the quality of our service overall. Finally, if you are aware of information or news about Syria that you think is important, we encourage you to send it to us.