Two soldiers from the government forces were killed after Turkish shelling on the countryside of Tel Tamr, northeastern Syria, North Press writes. 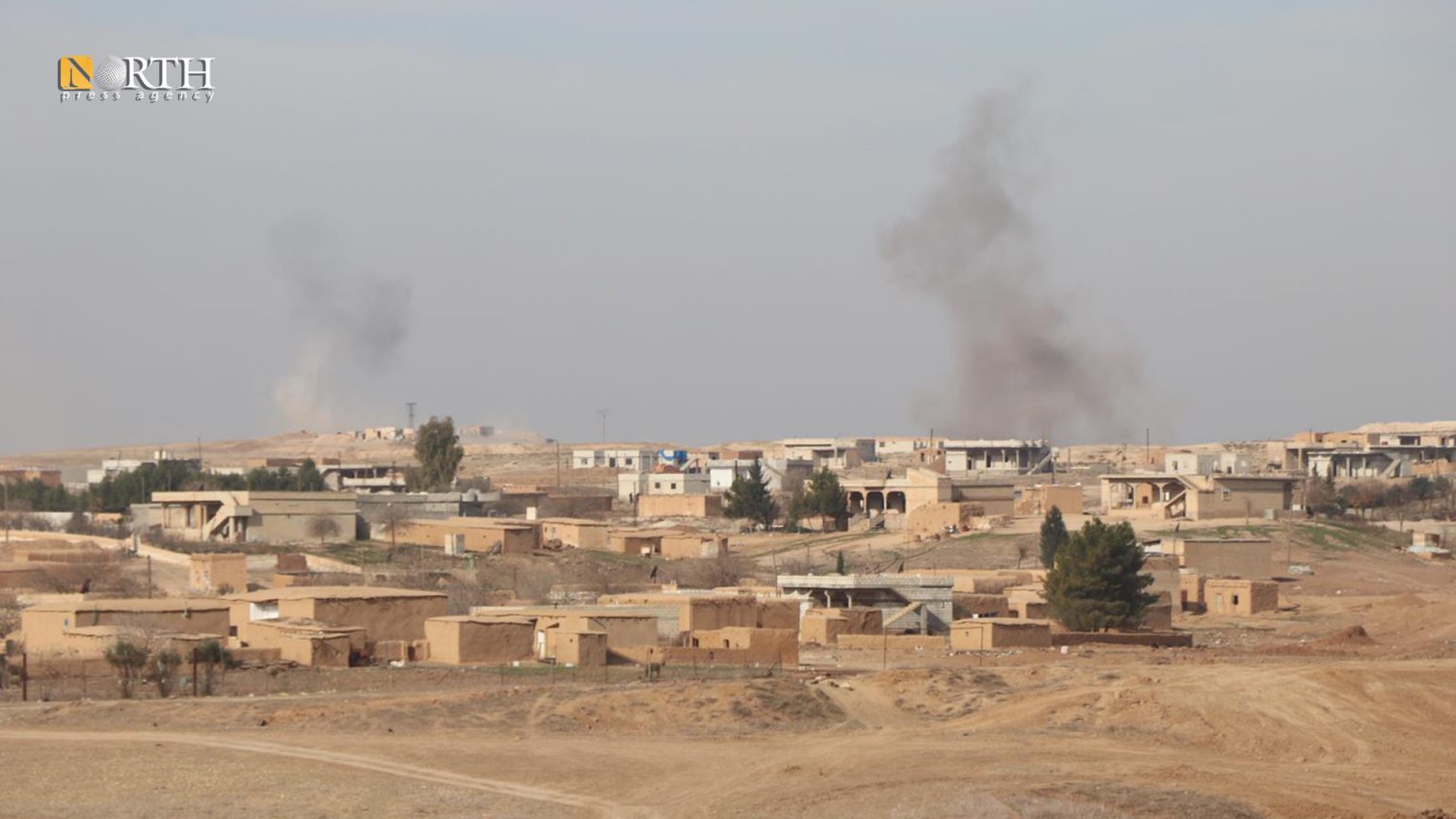 A military source said on Thursday that two soldiers from the government forces were killed after Turkish shelling on the countryside of Tel Tamr, northeastern Syria.

The source stated that the two government soldiers were killed due to the Turkish bombing of the village of Umm al-Keif, north of Tel Tamr in northeastern Syria after they were brought to Martyr Legerin Hospital in Tel Tamr for treatment on Wednesday evening.

An elderly woman from the village of Umm al-Keif was wounded, in addition to the injury of another woman whose identity has not been confirmed, in the village of Tel al-Ward in the countryside of Abu Rasin due to the Turkish bombardment.

Also on Thursday at dawn, unknown individuals said to be agents of the Islamic State (ISIS) targeted a military post of the government’s Fifth Corps in the desert of Ma’adan Atiq, in the western part of Deir-ez-Zor countryside, wounding two soldiers.

The area witnessed an alert by government forces and the Fifth Corps due to the targeting.

Russian warplanes targeted the vicinity of the point with four air raids and also fired illuminating shells in the air over Ma’dan Atiq desert after the attack.

This is the first targeting of government forces and their affiliated factions in the western countryside of Deir ez-Zor since mid-July, according to the source.