The death toll from the U.S. airstrikes on locations of the Popular Mobilization Forces has risen to nine, according to al-Souria Net. 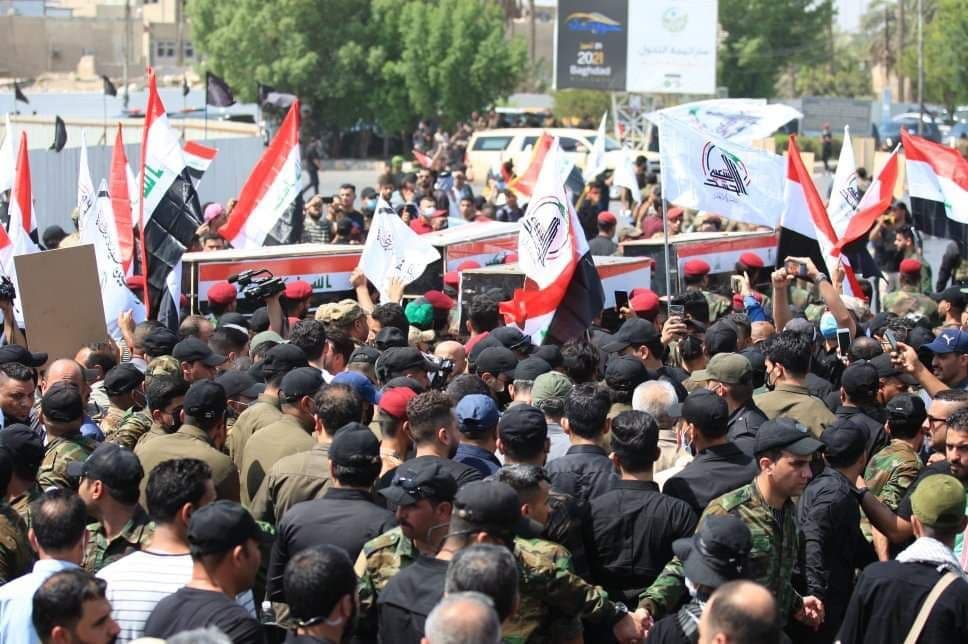 According to the Syrian Observatory for Human Rights, the death toll from the U.S. airstrikes has risen to nine, while four people remain in a critical condition. These numbers could rise further.

On Monday, U.S. raids targeted PMF positions in various locations on the border between Syria and Iraq. The most notable locations targeted were in the al-Qaim district, west of the Anbar province, and in Syria’s al-Bukamal region.

As a result, four soldiers from the Kata’ib Sayyid al-Shuhada (KSS) — which receives military support from the Iranian Revolutionary Guard — were killed immediately. An ammunition and weapons depot was also destroyed, along with other military facilities.

Following these events, Iranian militias stationed in the al-Mayadin city struck the international coalition’s military bases at the al-Omar oil field, in the Deir-ez-Zor countryside, with rocket fire.

On Monday, local sources in Deir-ez-Zor told al-Souria Net that Iranian militias had shelled the al-Omar field with eight missiles. The shelling came from two areas: al-Shabli and Badia al-Qariya.

“U.S. forces were attacked yesterday evening by multiple missiles. Indications show that there were no human casualties; the extent of material damage is still being assessed,” said Wayne Maroto, spokesman for the international coalition, via his Twitter account. The U.S. Secretary of State, Antony Blinken, stated that U.S. involvement sent an unequivocal message of deterrence.

The PMF comprises several military factions and receives support from Iran. The PMF’s military activity is not confined to Iraq; its forces are also deployed in Syria, especially in the border region of al-Bukamal.

This is the second time that the United States has publicly disclosed its targeting of the Iranian militia’s positions near al-Bukamal since Joe Biden entered the White House.