The spokesman of Tahrir al-Sham, Abu Khaled al-Shami, and two other fighters were reportedly killed by Russian bombardments, according to Al-Etihad Press. 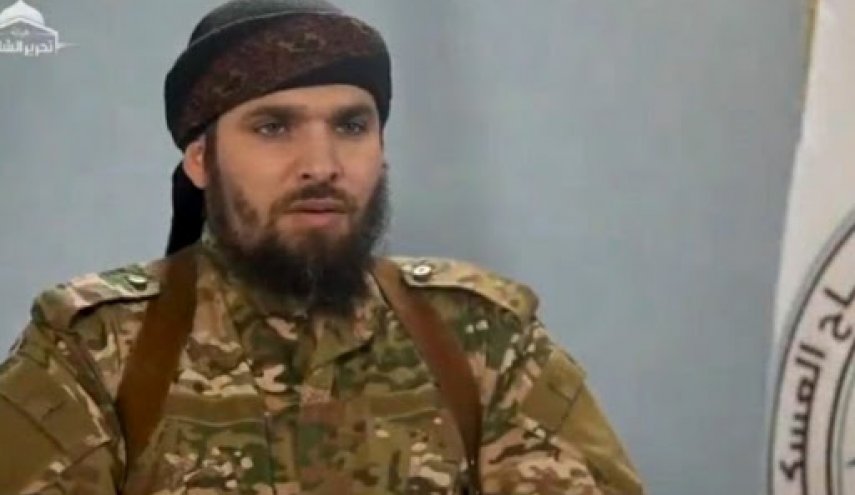 On Thursday, news reports said that the spokesman of the Hay’at Tahrir al-Sham (Al-Nusra) was killed in a missile strike targeting several areas of the Idleb governorate, controlled by Turkish forces and their loyal factions.

The spokesman of Tahrir al-Sham, Abu Khaled al-Shami, was reportedly killed by the Russian shelling of the town of Ablin, located in southern Idleb, according to The Syrian Observatory for Human Rights.

On Thursday, the death toll rose to 10 people, including three leaders of Hay’at Tahrir al-Sham in the town of Ablin. They are Abu Khaled al-Shami, spokesman for the military arm of the group, Abu Musab al-Homsi, the military coordination officer in media relations, and Abu Tamer al-Homsi, who monitors the affairs of press delegations in the media relations office. Among the deceased civilians are a woman and a child, most of them coming from the al-Assi family.

The Syrian Civil Defense (White Helmets) said that Thursday’s military campaign by Assad’s regime forces and Russia was the deadliest of its kind since the beginning of this week. They say regime forces committed a massacre in the village of Ablin. The raids killed 11 people and injured 6. The death toll is still indefinite, due to critical cases present among the injured victims.

The Syrian Civil Defense added, in a statement, that the villages of Jabal al-Zawiya and several areas in the al-Ghab Plain have witnessed exodus. These displacements have been continuously increasing since the beginning of this week.

Regime forces were carrying out their attacks with the participation of Russian aircraft, targeting residential neighborhoods and agricultural land. These attacks came with the partial return of civilians to these areas to harvest their crops, which are considered their main source of income for their livelihood.

The Civil Defense noted that fears of displacements from these regions towards the northern camps are increasing, as escalations continue. These camps are not safe since they are already threatened by a humanitarian crisis, as the UN Security Council’s vote regarding the procedure for delivering humanitarian aid across the borders looms. There is a possibility that the regime’s ally, Russia, will veto the entry of humanitarian aid through the Bab al-Hawa border crossing, which is the last resort for livelihood in areas of northwestern Syria.