It was announced that Abu Risha has died after suffering from a heart attack, making him the most recent regime commander to die from health complications reports Shaam News. 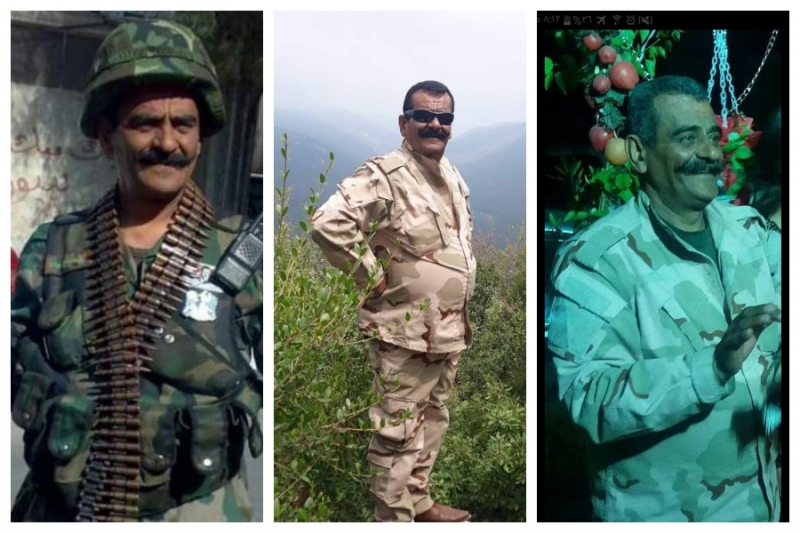 The Shaam News Network recorded the death of a prominent leader in the regime’s army, Abu Risha. Pro-regime pages claimed that Abu Risha died as a result of a severe heart attack. He passed away in one of the regime’s hospitals. According to the pages, Abu Risha had an extensive criminal record and used to lead invasions of Damascus’ suburbs.

Pro-regime media sources said that the leader was killed on Thursday after being transferred to the al-Bassel Hospital in Mashru Dummar in Damascus a few days ago, as a result of a heart attack.

According to a posting by the son, his father, known as Khal Abu Risha, was the commander of the Qudsaya, al-Hamah, Mansoura, and al-Jadat sector, where he participated, as a leader of the regime militia, in control operations during the storming of the region years ago.

In the same post, Abu Risha’s son indicated that his father participated in many military operations and led some of them, and was wounded several times. He has a son who was killed while serving in the regime’s army.

Opposition activists usually question the circumstances of the death of prominent leaders and officers in the regime’s army, which often cite health conditions.