Two members of the security forces were found dead in Aleppo province, after their car was attacked by unknown gunmen reports Smart News. 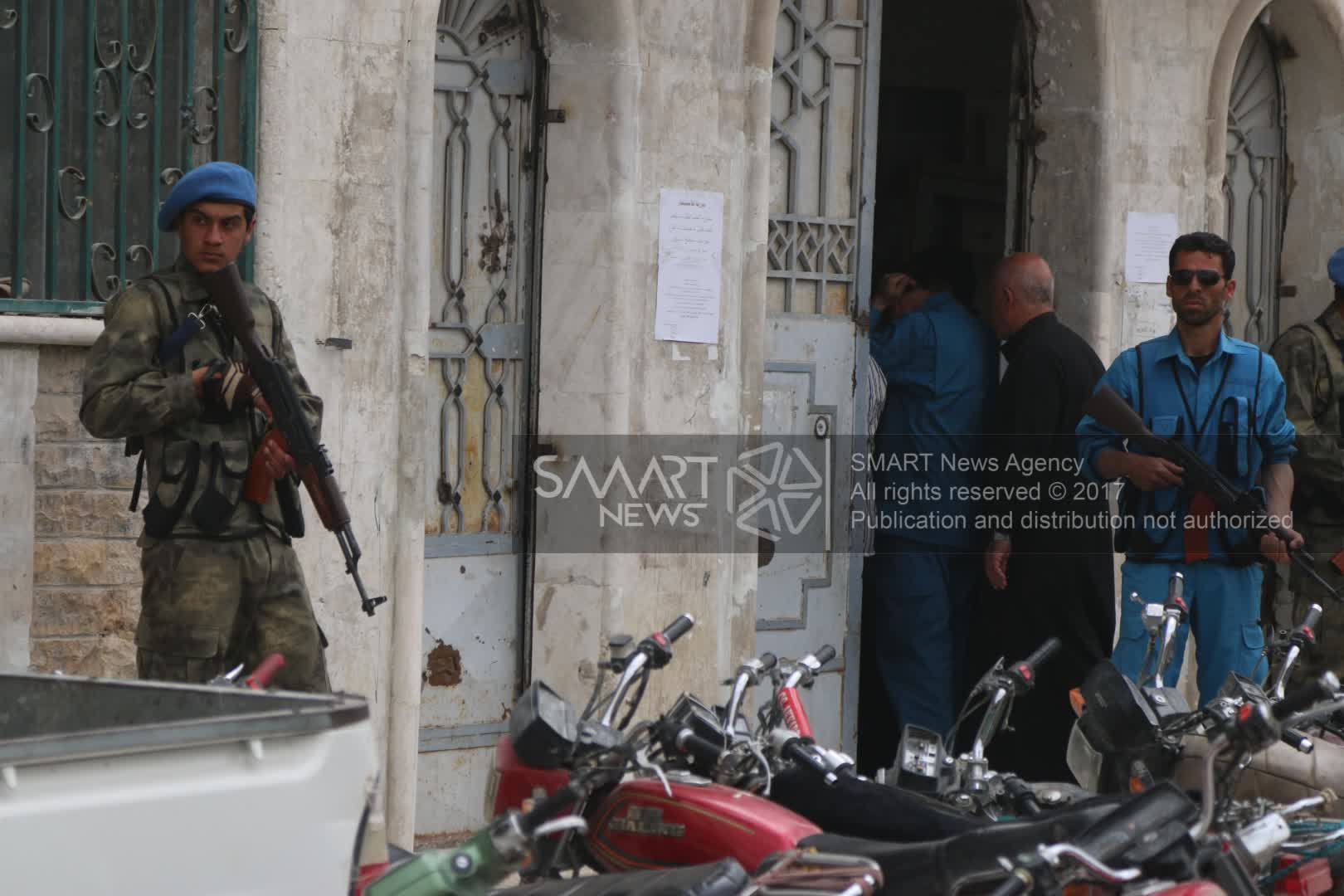 On Saturday, unknown persons assassinated two members of the police and public security forces in the town of al-Rai east of Aleppo.

A source from the Civil Defense reported to Smart News-affiliate al-Bawaba in Aleppo that unknown persons opened fire on the two members as they travelled on the Tuwairan road near the town of al-Rai and fled.

The source added that the bodies of the two members were transferred to the al-Rai Hospital to be handed over to their families.

On May 13, 2020, people found the bodies of two police and public security forces members in Turkish-backed Syrian National Army-controlled areas near the town of al-Rai, 55 kilometers east of Aleppo.

Explosions and assassinations repeatedly take place in areas controlled by opposition factions that participated in Operations Olive Branch and Euphrates Shield, north and east of Aleppo, killing and injuring dozens of civilians and fighters and military commanders of the Free Syrian Army. The Islamic State and the Syrian Democratic Forces are accused of being behind the explosions.