An unknown assailants has bombed a base used by the Iranian militias and Syrian government, killing over 20 fighters and wounding others reports Smart News. 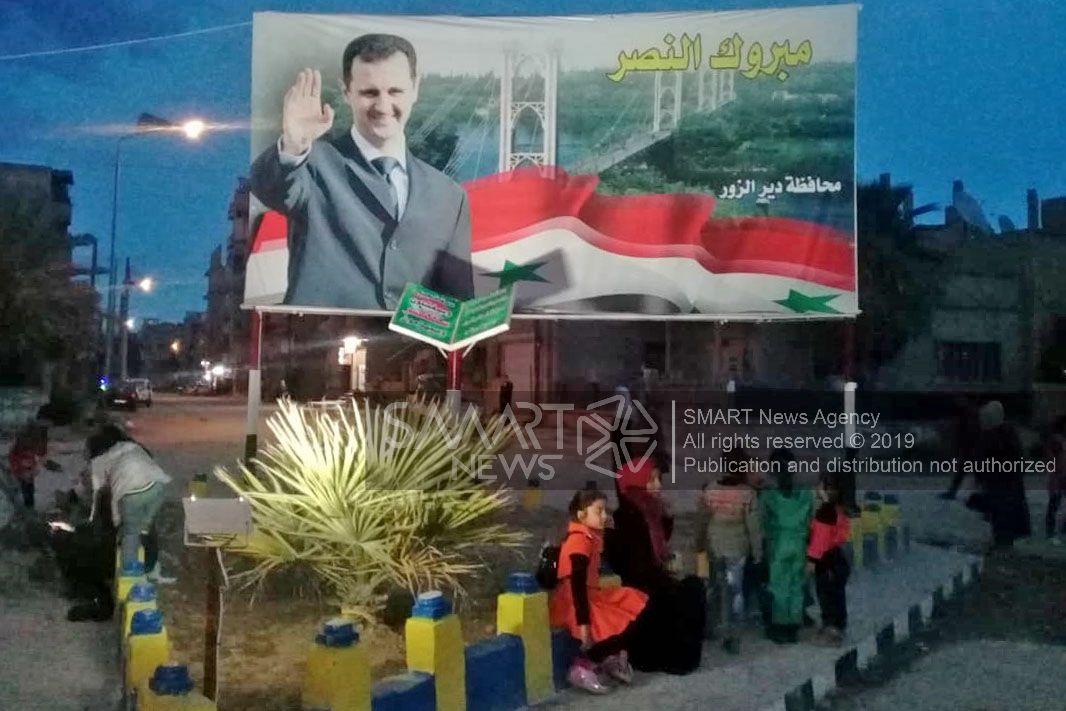 On Friday night, a bomb hit the Artillery School in the Ramouseh area of Aleppo, killing and injuring 36 members of the Iranian militias and Syrian government forces.

An exclusive source reported to Smart News that the bomb killed 24 members of the Syrian government forces and Iranian militias, and injured 12 others. The bombing targeted the Artillery School, which is controlled by Iranian militias, according to the source.

The source, who participated in transferring the bodies, added that there is an officer of the Iranian Revolutionary Guards among the dead and wounded members, and that 11 dead and more than five injured of Iranian nationality were taken to the military hospital in Aleppo.

The source confirmed that 13 bodies and seven wounded members of the Iranian-backed Defenders Brigade were transferred to the al-Razi Hospital. The source noted that the bombing destroyed the command center and nearby buildings, and caused a fire, which was extinguished by the Syrian government’s Civil Defense.

The Syrian government media outlets denied that the Artillery School was bombed, without giving details of the explosions heard in the city.