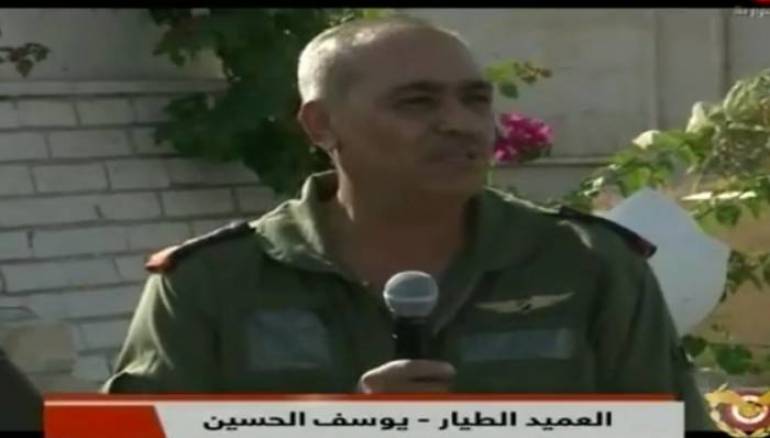 According to military sources, Hussein is considered the most successful Sukhoi-24 pilot, carrying out numerous deadly strikes since the Syrian revolution erupted in 2011.

Hussein committed the first massacre in the city of Douma on Nov. 2, 2012, carrying out two successive airstrikes in his Sukhoi-24, which took off from Squadron 696 of the 17th Brigade near Damascus.

Commanders of the Syrian Air Force are carefully selected, as the appointments of last years show, which included officers famed for their strong loyalty and most descended from loyalists in Assad’s inner circle.