Assad loyalist have named the officers who were killed when the helicopter they were in was shot down by in Idleb report Orient Net. 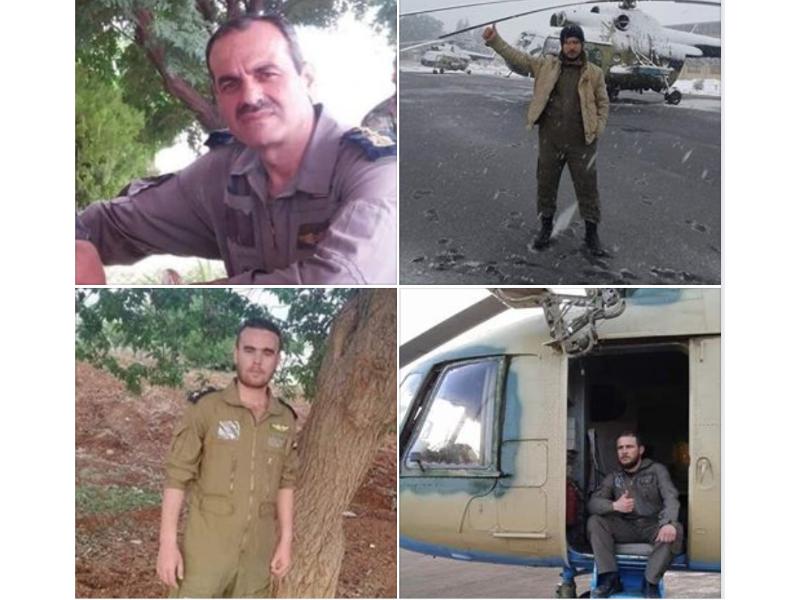 Assad regime loyalist pages published the names of the officers killed when a helicopter was shot down east of Idleb, including a brigadier general and a major.

The pages mentioned that the pilot, Brigadier General Issa Izz al-Din, had previously survived his aircraft being struck by the Islamic State in Deir ez-Zor in 2015.

On social media, a video has circulated showing the initial scenes of the wreckage in the town of Nayrab east of Idleb on Tuesday.

The recordings showed the bodies of the crew as well as the wreckage of the crashed helicopter.

Activists broadcast a number of videotapes showing the moment the aircraft was hit and a thick smoke bursting from it.