In the latest step in the security breakdown in the southern province of Daraa, a warrant officer in the Military Security was shot and killed reports Brocar Press. 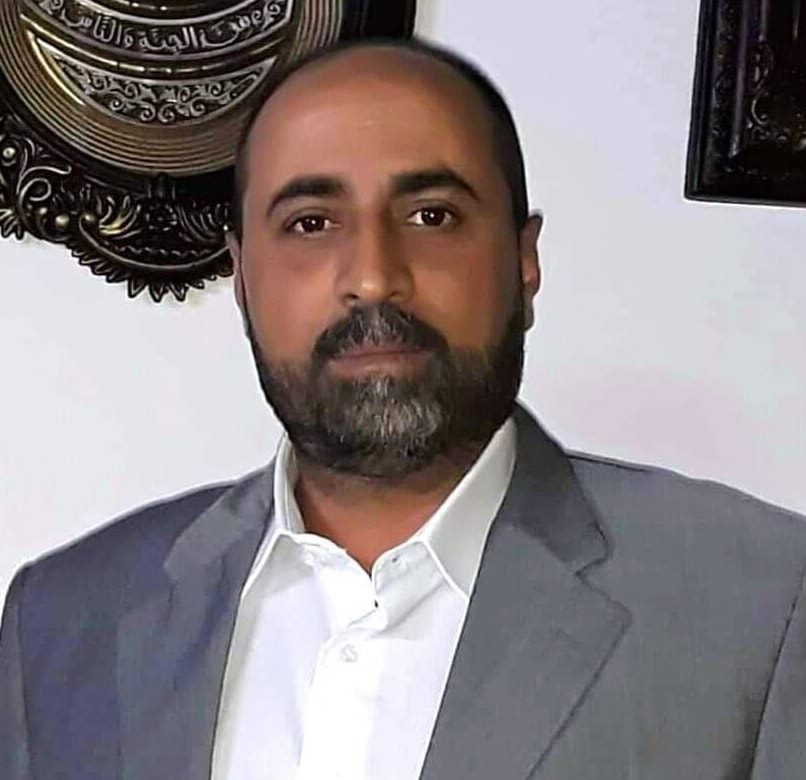 Brocar Press’s correspondent in Daraa, said that unknown attackers had shot a warrant officer in the Military Security, Fadel Mamdouh Barakat, in the town of Ankhal in northern Daraa, killing him immediately.

In the same attack, a young man, Yazin Ghazi al-Faraj, died of his wounds after the unknown gunmen attacked Barakat in Ankhal, where Faraj worked at a car garage.

The attacks on officers and fighters in Syrian regime forces in Daraa have continued without any official claims by any agency.

Activists in Daraa believe that the attacks on regime soldiers are coming in response to the regime’s violations against civilians in the province.

Local pages over the month of January documented the arrest by regime forces of 16 people and registered seven kidnappings in Daraa province, as well as 16 people killed in 30 assassinations and assassination attempts against residents of the province.

The Daraa 24 page said that unknown militants had attacked Barakat, killing him immediately. Barakat had been working as a volunteer in the Military Security branch.