Kidnappings continue to plague Suweida, with a colonel from one of Assad's militias being the latest person to be held for ransom reports Orient Net. 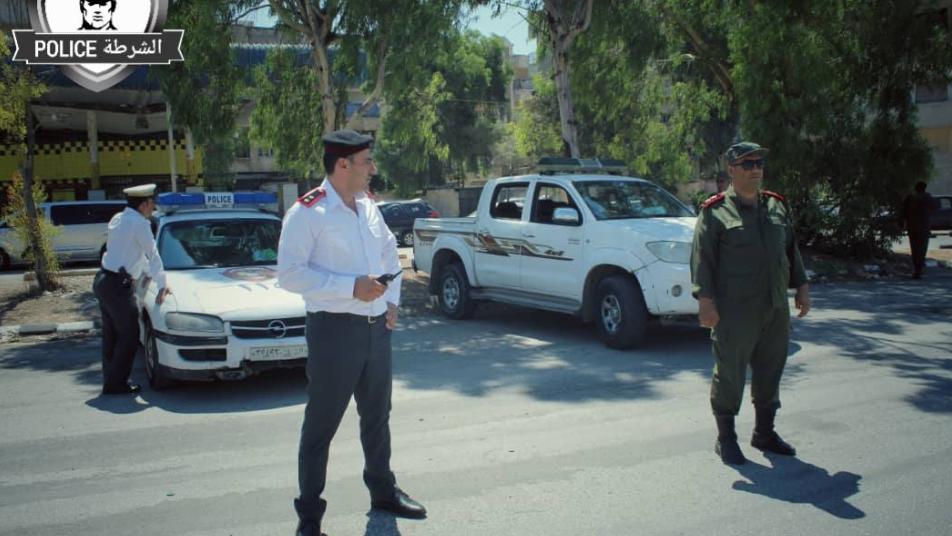 Local pages reported that unknown militants kidnapped a colonel from an Assad sectarian militia in the town of Sahba in Suweida. Kidnapping and blackmail in order to get ransoms in exchange for releasing captives is widespread in the province.

The Suweida 24 Network said that the family of Col. Zafer Taroudi announced that he had been kidnapped in mysterious circumstances on Tuesday.

The family added that the kidnapping occurred after he left the village of Samma al-Hneidat in in the province’s west to a place where he served in a militia in Daraa province. He had been driving a white Skoda car and disappeared on the al-Mleiha al-Sharqiya village road.

In another case of kidnapping, a few days ago, the pro-regime Suweida 24 Network said that a gang in Suweida had made threats to target the house of their captive’s family after his relatives were late in paying the ransom they demanded.

According to the Network, the gang kidnapped Jamal al-Shaer and attacked his family’s home in Ateel north of Suweida with hand grenades, causing material damage. The explosion also caused damage to a car and a showroom in the same building belonging to Wassim Joudiyeh, from Suweida. The gang threatened to hit the family’s house again with mortars if they didn’t pay.

Because of a completely lack of “security agencies”, gangs are able to get away with such attacks.

Shaer, according to the source, was kidnapped by armed men in Suweida on Nov. 7, 2019, and monitoring cameras in the area caught the moment of the kidnapping, proving the involvement of the criminal Azzab Azzam, from the town of Ariqa, in the kindapping.