The residents of Deir ez-Zor have made a list of demands in light of the dangerous and volatile military environment they are facing. 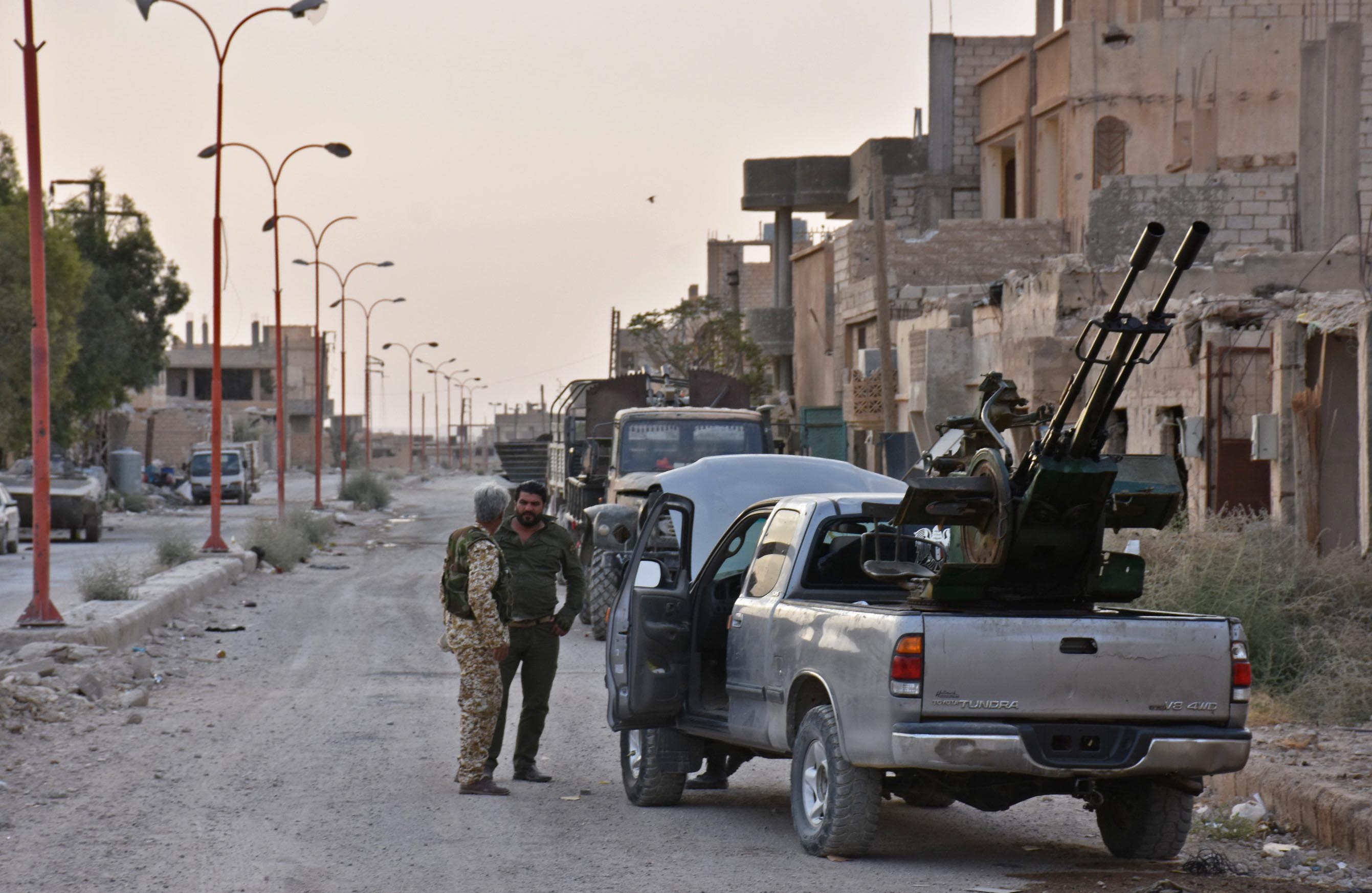 The Syrian Observer obtained a copy of statement issued by residents of Deir Ezzor about the developments in northern Syria. We publish it below:

Recent and sudden political developments on the ground in North East Syria, led to political negotiations that created a dangerous and volatile military environment in Eastern Syria.

As a result, the Assad regime and its allied proxy militias recently entered many regions in Northern Syria. The area has become unstable.

Residents fear for their safety and that of their families.

We, the people of Deir Ezzor living inside and outside of Deir Ezzor, express our position in response to these political and military developments by declaring the following:

· We will deny the Assad regime and its Iranian terrorist militias entry into Deir Ezzor under any circumstances.

· We refuse any attempt to negotiate an agreement with the Assad regime and its allied terrorist militias that will facilitate the regime’s entry into our areas or allow it to manipulate and endanger the safety and security of the population.

· We consider any party, group or individual(s) working for or with the Assad regime our enemies and the enemies of the people of Deir Ezzor.

· We demand that the Autonomous Administration and the Syrian Democratic Forces to respect the security concerns of local citizens and that they abide by the political decisions of the civil and military forces representing the people of Deir Ezzor.

· We call upon the people of Deir Ezzor to stand united against any threat to the security of its perimeter. We alert the revolutionary community to be fully prepared to fend off any assault or attack perpetrated against the population by the Assad regime and its terrorist allies.

· We demand, yet again, that the international community fulfill its legal, human and moral obligations to protect areas in Eastern Syria generally and Deir Ezzor in particular.

The international community must prevent the Assad regime and its Iranian terrorist allies from entering the area.

If the international community allows the Assad regime and its Iranian backed terrorist militias to enter the area, the coalition will lose all political, social and military gains achieved by it and local population. Further, allowing the Assad regime to enter will result in a humanitarian disaster, resulting in collateral damage that will be hard to mitigate.

Civilians opposed to the Assad regime and those wanted by the regime’s security apparatus will be in danger. They will be subject to arbitrary detention, physical abuse, and death.

The Assad regime and its Iranian backed terrorist militias threaten any effort to ensure a democratic political transition in Syria. These changes also indicate a serious humanitarian disaster and upcoming violations.

This region is entering a dangerous phase, the catastrophic results of which will reverberate into the future and not be confined to Syria or the region.

We hope the international community will finally come together to prevent the impending catastrophe that is about to befall the east.

Victory to the Syrian people’s motivation and cause of freedom, dignity, and democracy.