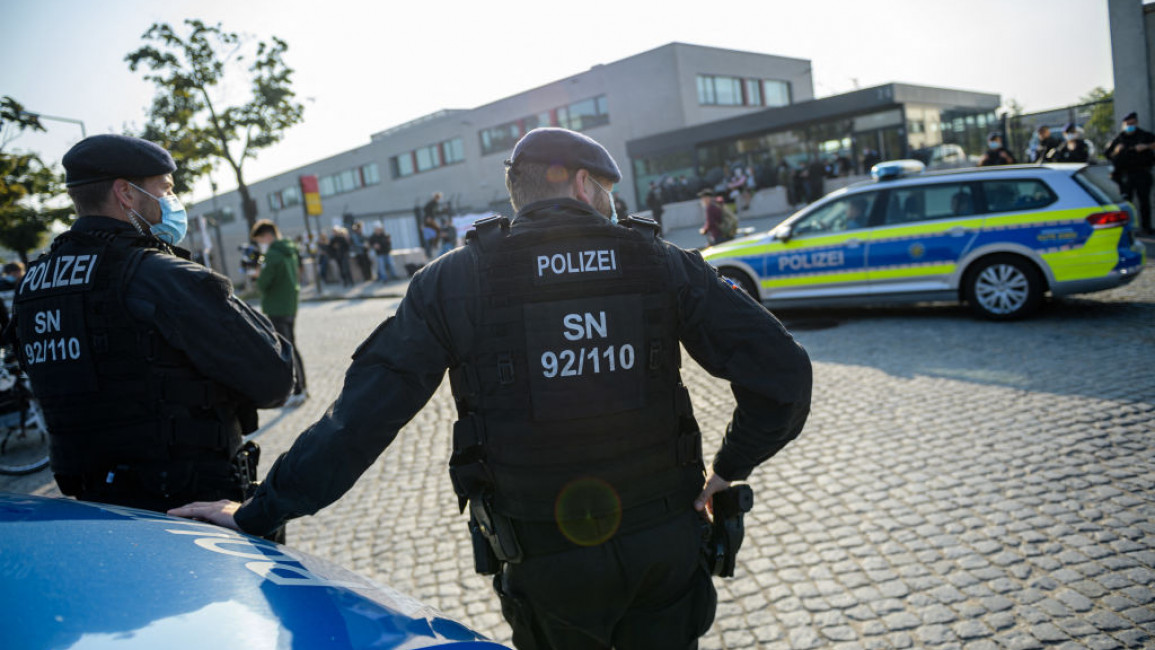 Police carried out large-scale raids in three German states Wednesday in connection with a suspected money-laundering network that reportedly funneled millions in ill-gotten gains to Turkey and Syria.

Duesseldorf police said the raids, which began in the early hours, involved over 1,000 officers and took place in the states of North Rhine-Westphalia, Lower Saxony, and Bremen.

Read Also: Syrian With Ties to Joulani Sentenced to 23 Years in Prison in the Netherlands

The activity is part of an investigation into a so-called hawala network, in which individuals rather than banks act as brokers for money transfers, police said. The system is widely used in Muslim countries.

German public broadcaster WDR reported that the network under investigation is suspected of transferring more than 100 million euros ($116 million) in profits from drug trafficking and other illegal businesses to Turkey and Syria, where some of it may have been used to fund militant groups.