A fifth fuel convoy crossed from Syria to Lebanon after unloading Iranian fuel-laden ships in the Syrian port of Baniyas, according to al-Souria Net. 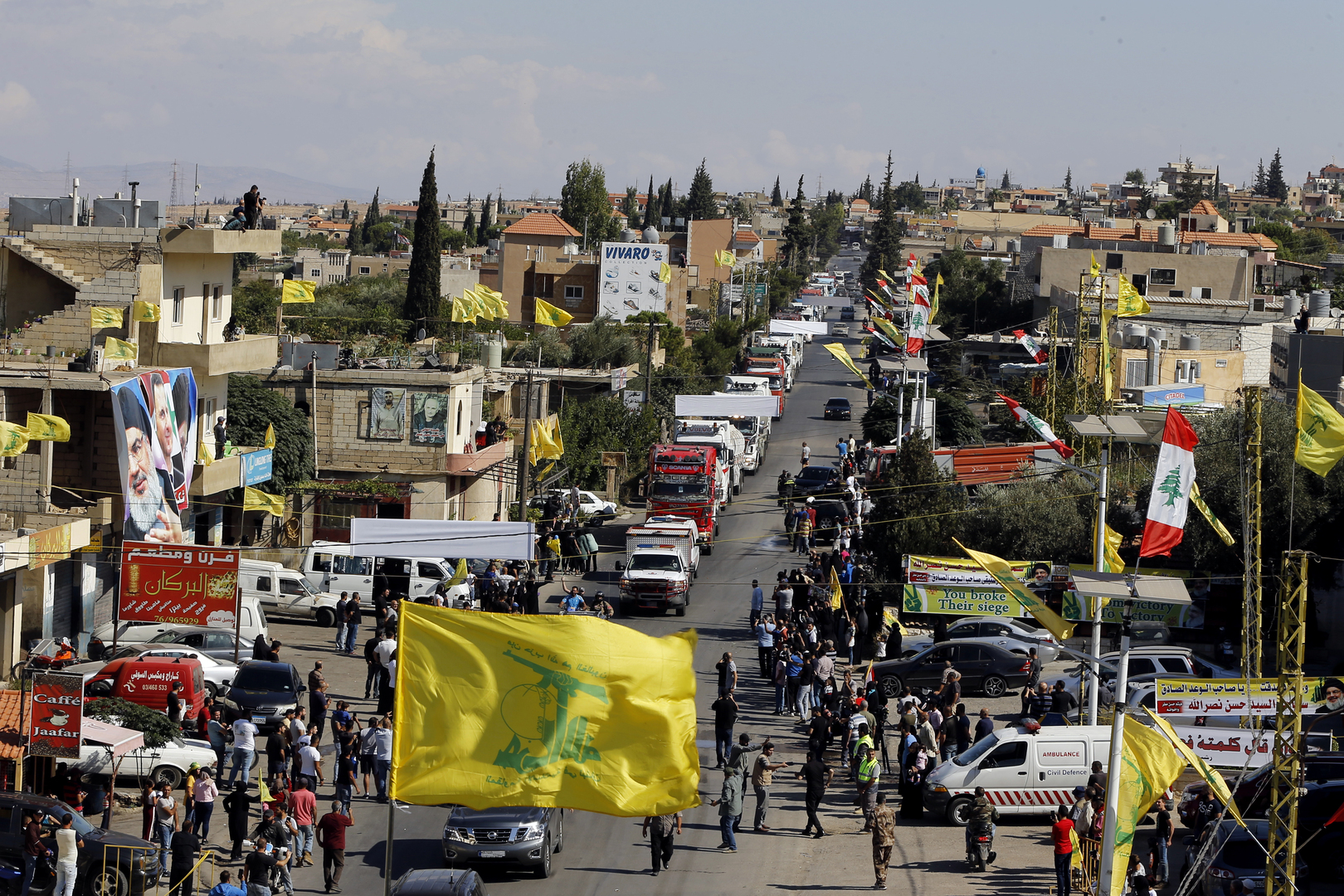 A new fuel convoy crossed from Syria to Lebanon after unloading Iranian fuel ships in the Syrian port of Baniyas.

The convoy was the fifth to enter Lebanon from Syria within one week. The first convoy crossed into Lebanon last Thursday, comprising 104 diesel tanks.

“Bashar al-Assad directed the rapid transfer of all the essential items of the Lebanese people, especially gasoline, to Lebanon,” said Ali Abdel Karim, Assad’s ambassador to Lebanon, in an interview with Hezbollah’s al-Manar TV channel on Thursday.

“Syria provides breathing space for Lebanon, considering the occupation in Palestine, given that Lebanon’s [only other] land border is Syria,” Abdel Karim said.

In recent times, Syria has become a lifeline for Lebanon, delivering fuel through areas under the control of the Assad regime.

Read Also: How the Regime Benefits from the Passage of Iranian Oil to Lebanon

Fuel arrives in Lebanon by two routes. First, the fuel is transported on Iranian ships, which arrive at the port of Baniyas on the Syrian coast, and then via oil tanker to Lebanon under Hezbollah’s supervision.

The second route is by land from Iraq through Syrian territory, on which the Assad government imposes transit fees, according to Major-General Abbas Ibrahim, the Director-General of Lebanese General Security.

“The Iraqi government provided public security with 14 fuel tanks, each with a capacity of 40,000 liters as a gift. When it passed through Syrian territory, it became clear that [Lebanon] needed to pay a fee of US$4,000 per oil tanker,” Ibrahim said.

Ibrahim expressed surprise at the tariffs, which he described as “very large”.