The International Coalition and HTS leader al-Joulani are cooperating to get rid of the Guardians of Religion group, according to Athr Press. 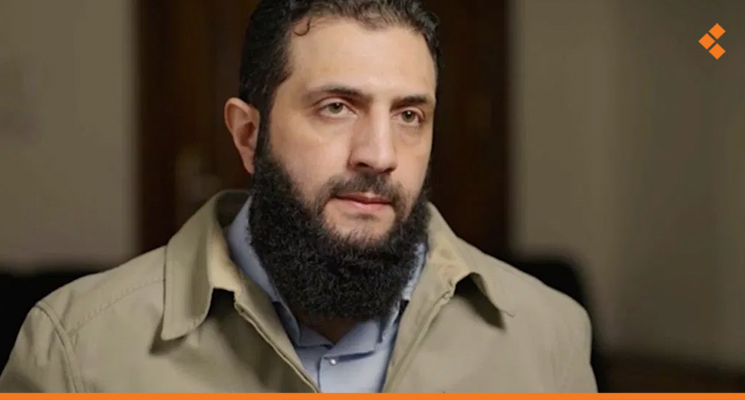 Confidential sources revealed to Athr Press that the so-called Abu Mohammed al-Joulani, leader of the Hay’at Tahrir al-Sham (HTS) (Jabhat al-Nusra and its allies) organization in Idleb, held a meeting with his leaders. He asked them to gather complete information about the movements of the Guardians of Religion organization’s militants, in Idleb. Joulani insisted on knowing the exact whereabouts, locations, and cars of the leaders in the Guardians of Religion organization.

Joulani is seeking to completely get rid of the Guardians of Religion organization through careful assassinations. He is providing accurate information and coordinates regarding the movements of the Guardians of Religion leaders to the International Coalition, led by Washington. This coordination aims to target their cars and headquarters using drones. The most recent of these assassinations was that of the organization’s leaders, Abu al-Bara al-Tunisi and Abu Hamza al-Yamani. Their cars were targeted on the Idleb-Binnish highway.

The sources added that Joulani is also seeking to get closer to Ankara’s factions, such as the National Liberation Front, Al-Sham Legion, and the National Army. Joulani asked the militants to cooperate fully with Ankara’s militias, especially regarding the exchange of materials between the Aleppo countryside –controlled by Ankara’s factions– and the areas under HTS’s control, in Idleb countryside.