The regime's Minister of Finance issued a decision to seize a group of traders and companies in Homs after they imported smuggled sugar, according to Nedaa Post. 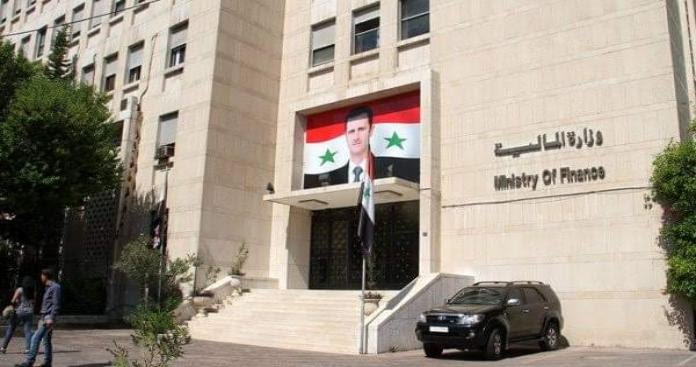 The regime’s Minister of Finance, Kenan Yaghi, issued a decision to seize a group of traders and companies as well as their wives’ money in Homs. This decision came after these Homs traders imported smuggled sugar.

The Central Authority for Control and Inspection is monitoring the files of products and companies and has already begun pursuing companies.

The Central Authority for Control and Inspection reviews the file then transfers it to the Ministry of Finance and collects funds from the traders.

The Central Financial Supervisory Authority then confirms the payments and then the seizure is released after reconciliation. All these events are stored in a central database at the Ministry of Communications.

It should be noted that Assad’s forces arrested some traders after they liquidated their businesses and removed their money out of Syria.