The local council in the al-Bab city issued a decision requiring female students in schools to wear the hijab and adhere to strict rules, according to Baladi News. 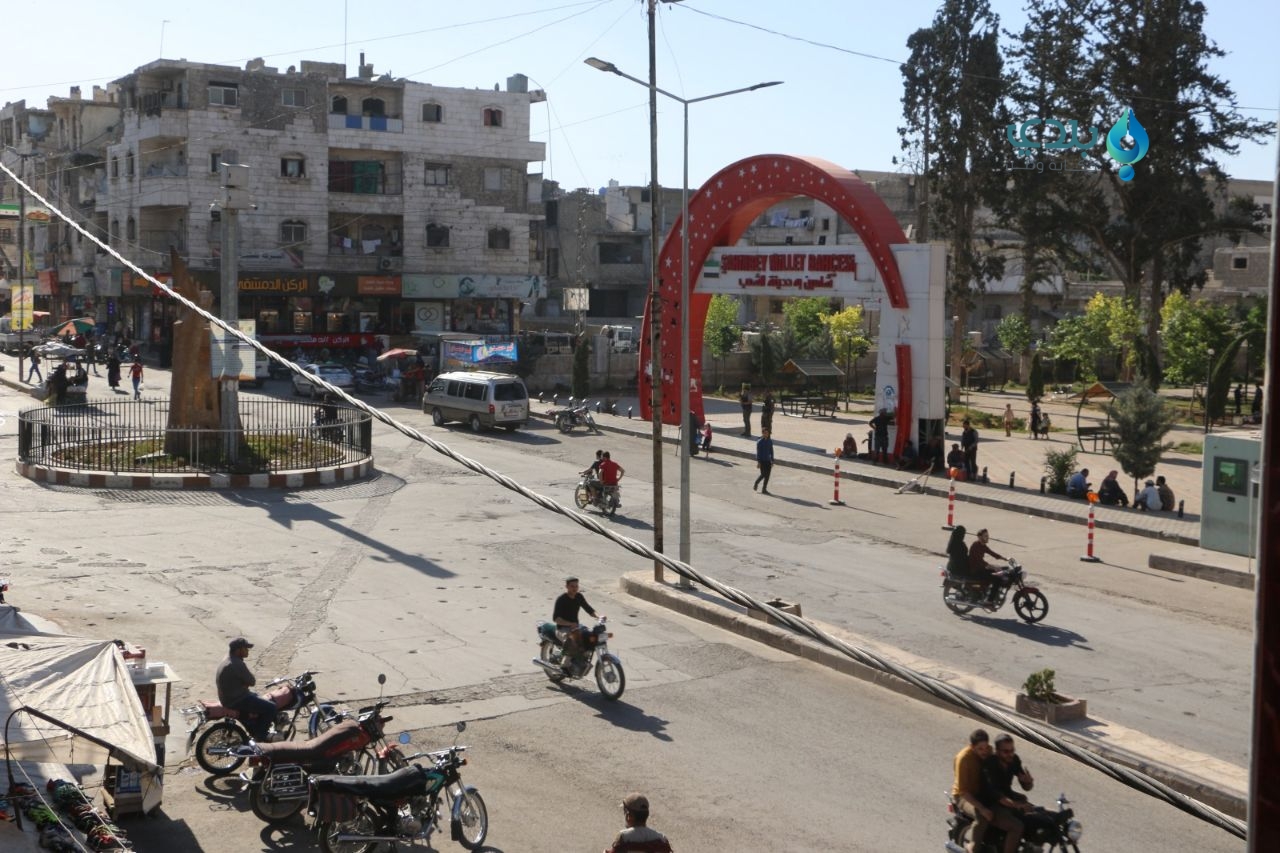 The local council in the al-Bab city, eastern Aleppo countryside, issued a decision requiring female students in schools to wear the hijab, adhere to a specific dress code, and abstain from using phones.

According to the decision issued by the Directorate of Education in the local council of the al-Bab city, female students should adhere to wearing a white headscarf, dismiss all appearances of adornment and make-up, and leave their mobile phones at home.

The Director of Education in the city of Al-Bab, Jumaa Kazkaz, justified the decision to impose the hijab by saying that it “aims to control female students through dress code, and to prevent anything striking and inappropriate in the educational institution.”

Remark by the Observer: The town of al-Bad, located to the Northeast of Aleppo, is under the control of Turkish-backed factions.