A Jordanian website reported that a prominent Syrian delegation that includes the minister of defense will visit Amman in the next few days, according to Athr Press. 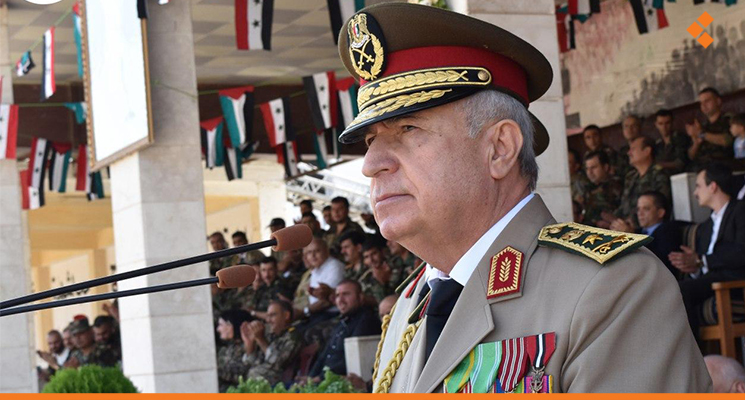 Quoting “high-level” sources, the Jordanian website Madar al-Saa reported that a prominent Syrian delegation, headed by the minister of defense of Syria, General Ali Ayoub, will visit Jordan in the next few days.

The visit by the minister of defense to Jordan comes in the context of changes across Syria and the region. These include the end of the Daraa [siege] issue and the push to save Lebanon by providing electricity from Jordan and gas from Egypt. These two supply lines will pass through Daraa and then Homs before reaching Lebanon.

Recent convergence has taken place between the Jordanian and Syrian governments at multiple levels, with the two countries exchanging various official visits.