The Norwegian Refugee Council has suspended its activities in the fifth sector of the al-Hol camp, after it received threats by ISIS militants, according to North Press. 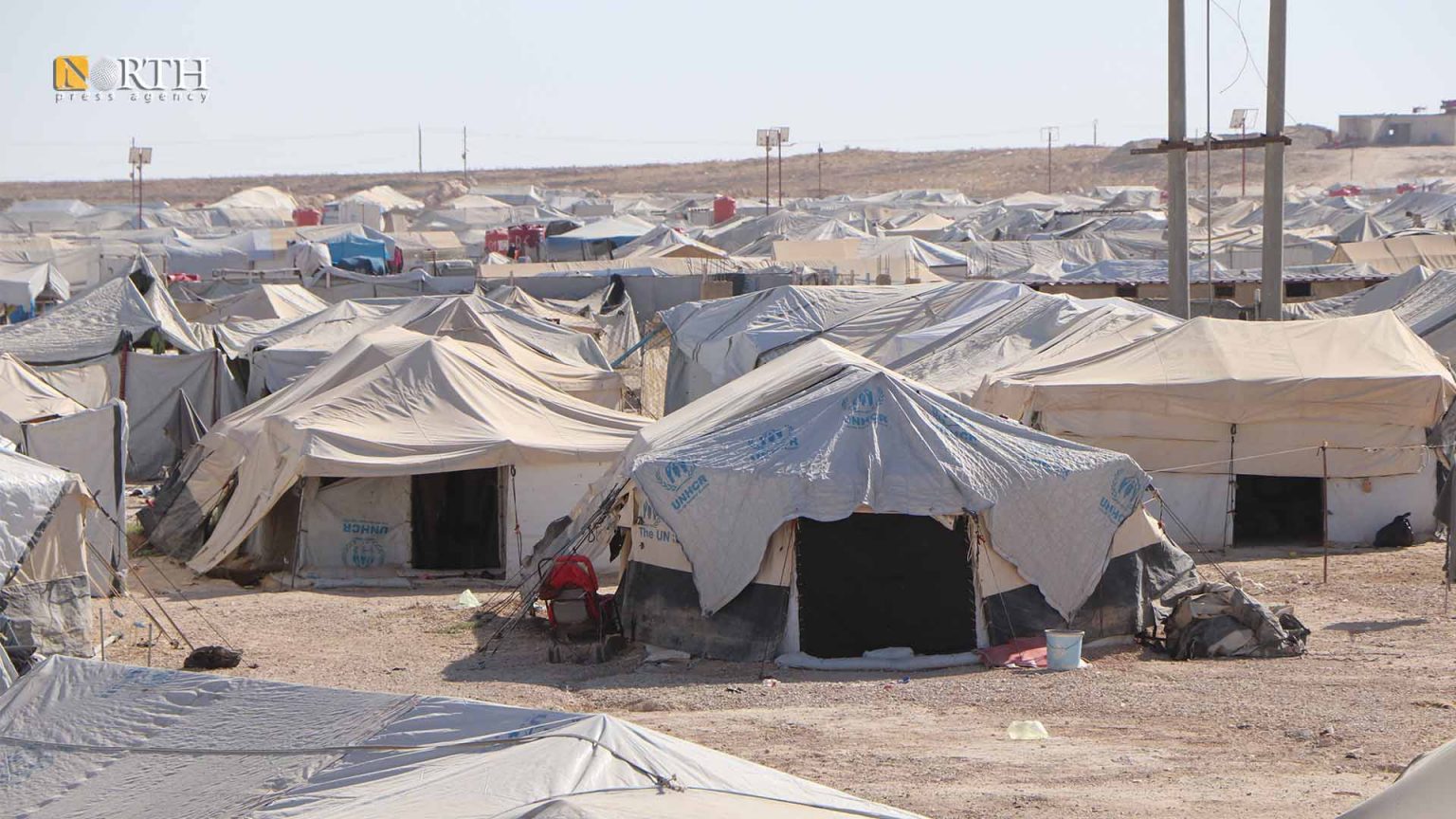 A source from the Norwegian Refugee Council (NRC) said on Tuesday that the council has suspended its activities until next Saturday, with the possibility of terminating them permanently in one of the sectors of the al-Hol Camp, south of al-Hassakeh. This comes after the center was threatened by an armed terrorist.

The organization’s decision came after a masked gunman in the al-Hol Camp threatened its employees on Thursday to target them if they did not pay money under the name of jizya (a tax paid by non-Muslims), which forced the organization’s workers to leave their posts in the camp.

The masked man, who was carrying a pistol, demanded that an official at an educational center affiliated with the NRC pay $300 for each employee in the camp, and $500 for its employees working outside the camp as jizya.

This incident is the first of its kind in the camp, which includes families of ISIS militants in three of its 11 sectors, and it has recently witnessed an increase in killings and attacks on Syrian, Iraqi, and foreign residents.

During the first quarter of 2021, al-Hol Camp recorded more than 40 killings, in addition to about 30 other killings since mid-April.

The sectors within the camp lack security points, as the presence of the Internal Security Forces (Asayish) is limited to the camp’s surroundings, and the NGO’s center is located near the main gate in the first sector.

The source told North Press, on condition of anonymity, that NRC suspended its activities until next Saturday with the possibility of closing the center permanently, while continuing activities in its educational centers in the first and fourth sectors of the camp.

NRC provides many services in the camp, as it has a special office for legal advice, in addition to providing water distribution to camp residents as well as educational services.