After clashes between young Lebanese and Syrians erupted in the town of Kawkaba, some 900 Syrian refugees were asked to leave the village, according to Zaman al-Wasl. 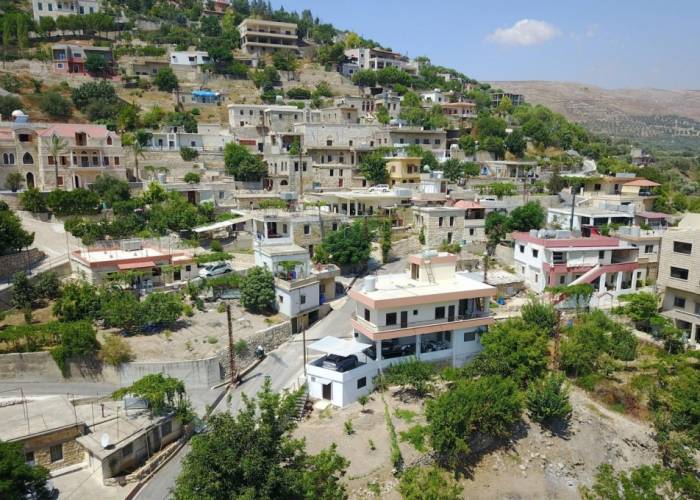 On Sunday evening, Syrian refugees were forced to leave their homes in the village of Kawkaba in the Hasbaya district in the Nabatiyeh governorate. This comes in the wake of a dispute that occurred at dawn between Syrians and young men from the town that developed into a clash with sharp tools, knives, and sticks that injured two Lebanese young men.

The state news agency reported that two Lebanese youths from the town, Adam. K.M. and Youssef G.M. were seriously injured and had to be transferred to a hospital.

The agency added that tension prevailed over the atmosphere of the village, which has been inhabited by nearly 900 Syrian refugees for years. In turn, this necessitated the intervention of army intelligence and security agencies that surrounded the town until the early hours of the morning to prevent escalation, after one of the injured was in critical condition.

On Sunday, residents of Kawkaba held a meeting in the Hall of the shrine of Sheikh al-Fadil and agreed on a decision to ask Syrian families to leave the town within hours.

Read Also: Syrian Opposition Figures: Kidnapping of Syrians in Beirut is a Crime

The agency confirmed that many of the Syrian refugee families in the town had already evacuated their homes and had moved their belongings elsewhere.

Most Syrian families displaced from the Christian-majority village work in the agricultural and construction sectors.

The town’s problems between residents and displaced persons arose again, and the residents decided unanimously to address the serious problem, the state news agency reported.

After the meeting, residents warned landlords to terminate leases with displaced Syrians immediately, in order to facilitate the community’s decision.