Events in Northern Syria show that there exists secret complicity between Russia and Turkey, a military spokesman of the SDF said, according to North Press. 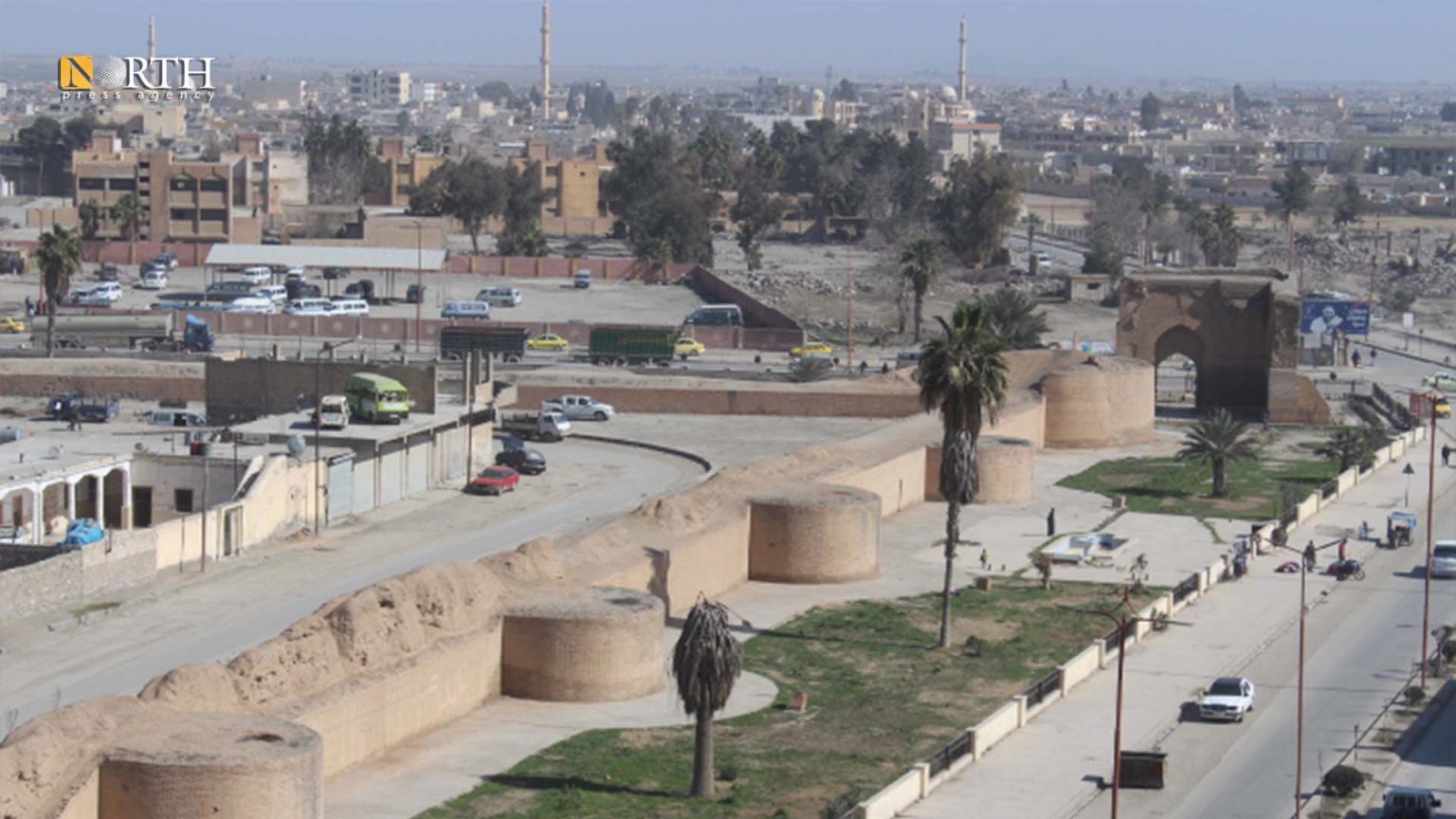 The recent military escalation in Syria’s north indicates that there is an unannounced agreement between Turkey and Russia, and suggests the continuation of the escalation, Northern Democratic Brigade spokesman Mahmud Habib said Wednesday.

The Northern Democratic Brigade is affiliated with the Syrian Democratic Forces (SDF), with most of its militants hailing from the city of Idleb and its countryside in northwest Syria.

Although Turkey and Russia are guarantors of ceasefire agreements, they are sharing in the escalation and shelling of civilians in several areas in the Syrian north, Habib told North Press.

The spokesman pointed out that there is Russian-Turkish complicity in which Syrian civilians have been victimized, and it was matched by “ambiguous international silence and unclear reasons, even by the Global Coalition present in northeastern Syria.”

SDF has the right to respond to the sources of attack within the framework of legitimate defense for themselves and civilians in areas that are exposed to Turkish shelling, according to Habib.

Washington is in contact with Turkey regarding its military escalation in northeast Syria, a source in the U.S. State Department said on Sunday.

These contacts tackled “the recent Turkish targeting of the Qamishli area and the attacks carried out by Turkish-backed factions in the area,” it added to North Press.

During the past few days, Turkish forces and Turkish-backed Syrian armed factions have intensified their shelling of areas in Syria’s northeast in addition to drones’ targeting of military headquarters, and officials’ cars.