In an official statement, Hay'at Tahrir al-Sham congratulated the Taliban on their rise to power in Afganistan, according to al-Souria Net. 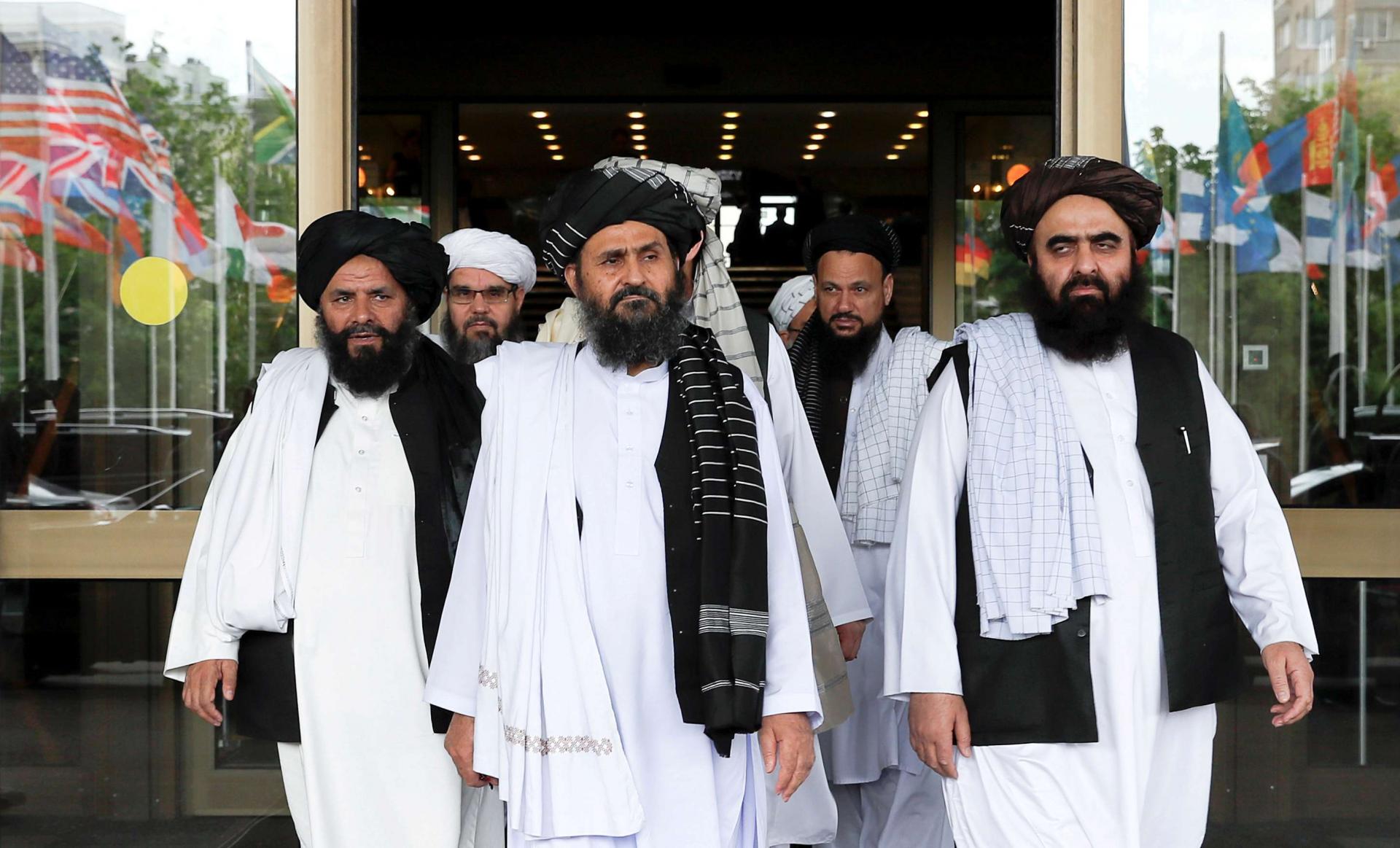 On Wednesday, Hay’at Tahrir al-Sham (HTS) commented on the rise to power of the Taliban in Afghanistan after Afghan President Ashraf Ghani fled the country a few days ago as the group entered the capital, Kabul.

In a statement, HTS described the Taliban’s rise to power as a “conquest,” stating that “with great joy and pleasure we have received the news of the conquests of our people in Afghanistan. Congratulations to the people of Afghanistan for this conquest and great victory.”

“They are inspired by lived experiences and examples of adherence to choosing resistance and jihad, in order to gain freedom and the dignity of overthrowing a criminal regime and its associates,” the statement said.

The group also considers the Taliban’s rise to power as “a lesson and opportunities for the international community and other countries silent about the crimes of Bashar [al-Assad] and his associates, urging them to support the popular will, respect their demands, and not to stand with their executioner.”

The Taliban took control of the Afghan capital Kabul after President Ashraf Ghani fled. The group’s members then entered the presidential palace and took control of state institutions in the capital.

The Taliban’s rise to power was welcomed by the group’s officials and jihadist advocates in northern Syria.

On questions about the group’s interest in controlling the Taliban, al-Qahtani, a senior official from HTS, said: “How can I not be happy and see America that supported the traitorous rulers and terrorized the defeated Afghan Government, which almost worshipped them; what a joy it is for our eyes to behold before we die, watching them withdraw from a Muslim country and drop their Hollywood deceit, along with their exaggerated military pride.”

Qahtani said that the Taliban’s rise to power is a historic opportunity for “the Turkish-Muslim axis with Pakistan, which will be a new focus for re-drawing the map of the new international order.”

Taqi al-Din Omar, head of the Office of Media Relations of Tahrir al-Sham, linked developments in Afghanistan and the victory of the Taliban to what is happening in Syria.

“Any liberation movement in the world makes us believe that the world is still full of free people, who intend to live in freedom and dignity,” Omar told al-Quds al-Arabi newspaper. He added that “this perspective applies not only to the HTS, but to all the Syrian people.”