An official from Hay'at Tahrir al-Sham congratulated the Taliban on their assumption of power in Afghanistan, according to Baladi News. 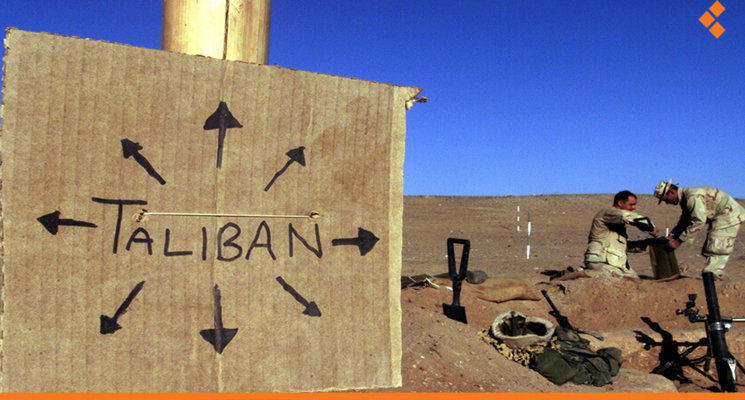 Taqi al-Din Omar, an official in the Information Relations Office of Tahrir Al-Sham (HTS) — which controls large areas in northwestern Syria — commented on recent developments in Afghanistan following the assumption of control by the Taliban over the state and government.

“Developments in Afghanistan are similar to the injustice of the criminal [al-Assad] regime and its occupying allies, such as Russia and Iran,” Taqi al-Din said.

“Any liberation movement worldwide makes us believe that the world is still full of free people, who intend to live in freedom and dignity,” Omar told al-Quds al-Arabi newspaper. “This position speaks not only for Tahrir al-Sham, but for all Syrian people,” he said.

In an eloquent Arabic, Fawzan spoke about the movement’s victory over America and the democratic system in Afghanistan, promising to complete the march of Jihad on behalf of God and against the Rawafid.

Speaking about the movement’s position on Iran, Fawzan said the Taliban described the country as the “Republic of Iran” and not the “Islamic Republic of Iran.”

On social media, activists circulated a video of an HTS fighter in Idleb, carrying a message to the Taliban and “congratulations on their victory.”