After nearly two months of unrest, the citizens of Daraa are calling for an "end of the abnormal situation" that governs Southern Syria, according to SANA. 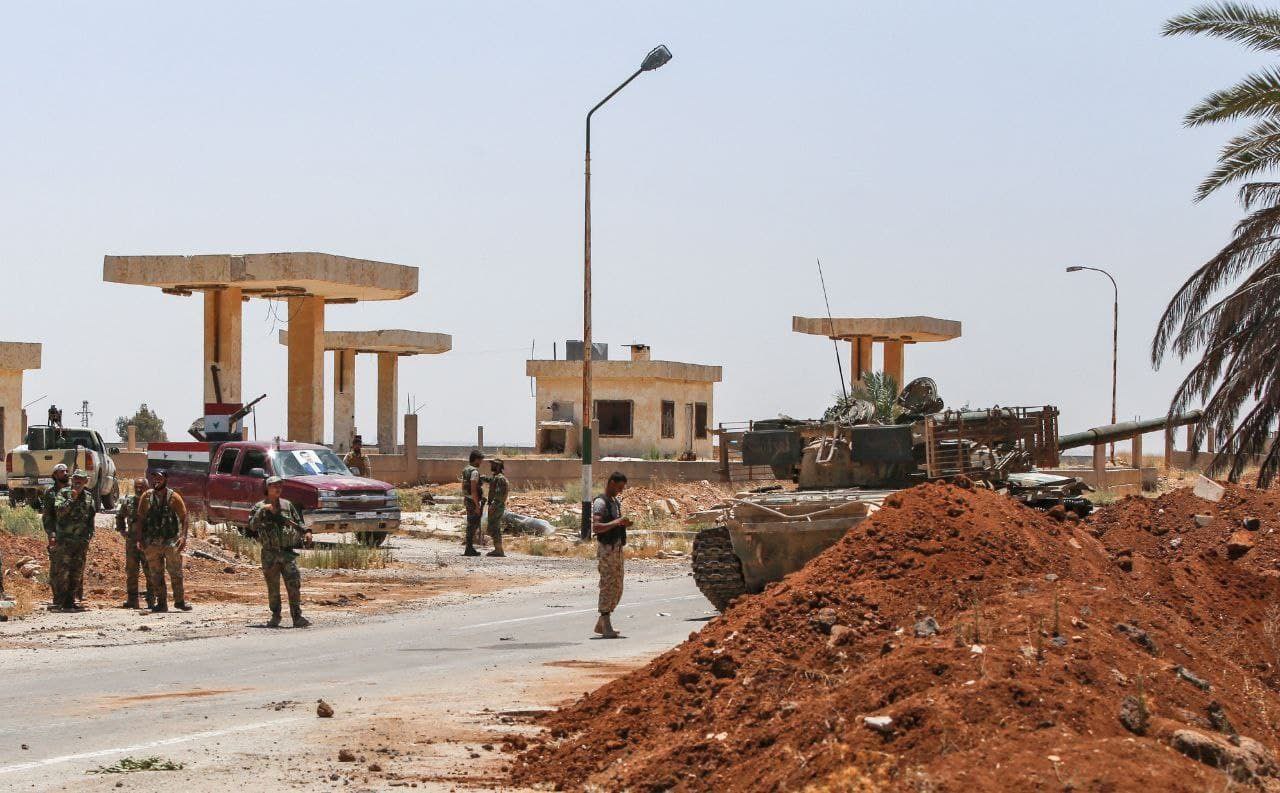 For the fourth week in a row, terrorist groups, fortified in Daraa al-Balad, keep rejecting settlement efforts that lead to an end to their control over the lives of the people in this neighborhood and dominating their fate which has negatively affected the state of security and stability the city has been enjoying since the Syrian Arab Army restored security and stability to it in 2018.

At the same time, the citizens call for an end to the presence of terrorist groups in the areas of Daraa city, the camp, and the al-Sadd neighborhood road.

With that situation, the citizens of Daraa are demanding the end of the abnormal situation and terminate the presence of terrorists who impede public life and undermine security and stability.

In that context, Mahmoud Abu Qwaider, owner of a shop in the Airport neighborhood, told SANA reporter that “the return of security is a basic demand for Daraa citizens in order to be able to continue their ordinary lives, adding “Security and stability are only possible when he terrorists hand over their weapons and the redeployment of the Army in the area.”

For his part, teacher Fayez Bilal, told SANA that “the stability that Daraa has witnessed during the past years must continue and must not be connected to a group of terrorists who reject the language of dialogue and settlement,” adding “what we want today is safety as the school year approaches and everyone aspires for the return of their children to school with complete peace of mind, away from fear.”

During the past two years, most areas of Daraa province witnessed the return of normal life and agricultural activity with the launch of dozens of projects and the return of many people to their businesses that they had stopped for years due to terrorism.