A senior member of the AANES has announced that the administration will allocate the biggest proportion of next year’s budget for services, North Press writes. 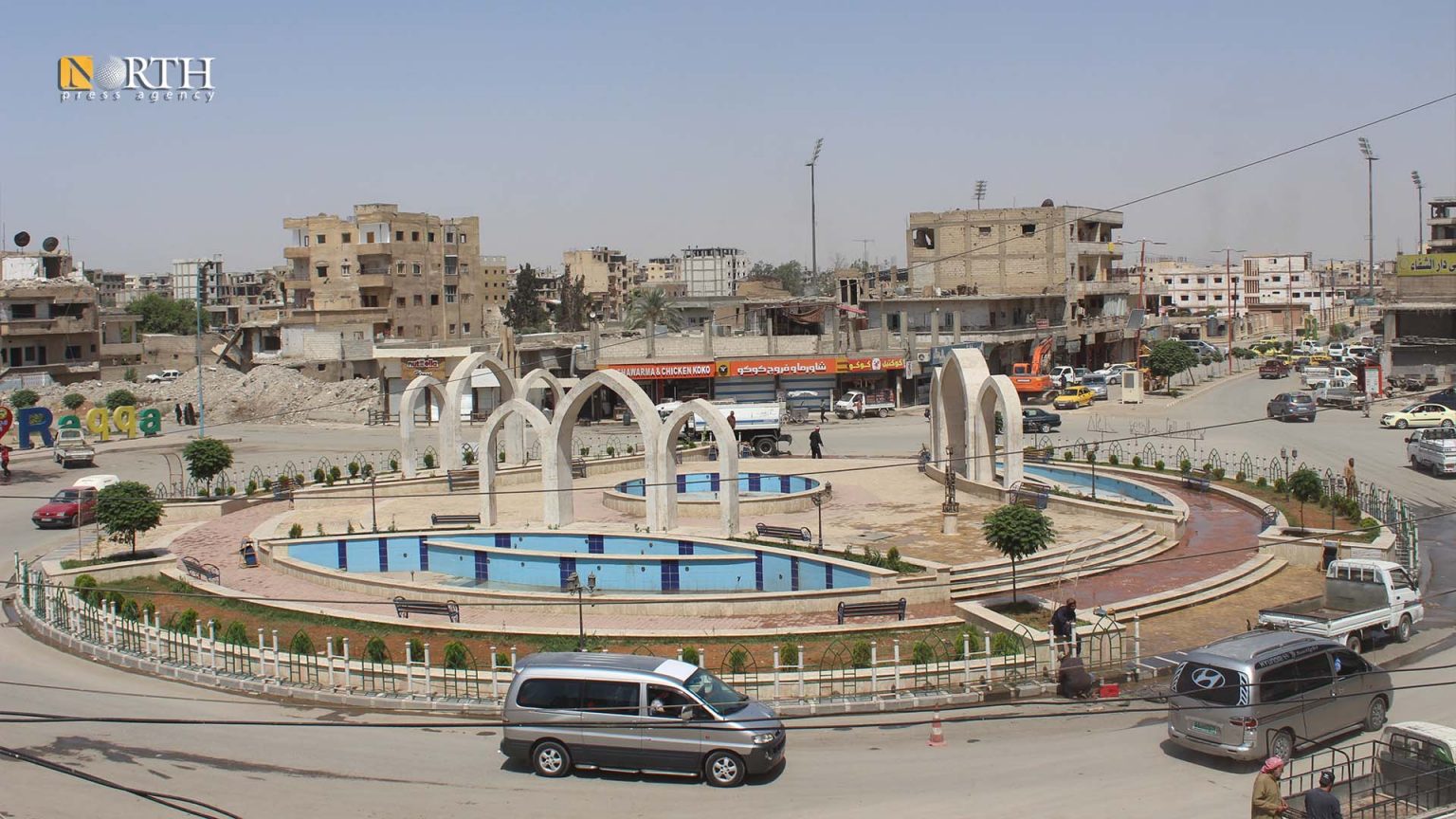 On Wednesday, a prominent official in the Autonomous Administration of North and East Syria (AANES) said that the Executive Council will allocate the biggest proportion of next year’s budget for services, with priority given to four sectors.

The co-chair of the AANES Executive Council Berivan Khaled told North Press that they asked the autonomous and civil administrations in northeast Syria to concentrate on services through an increase in budget.

She explained that they asked the administrations to focus on the services projects within the proposed projects.