Locals in the town of Shahba prepare to confront the forces of the Assad regime after several people were killed, according to Baladi News. 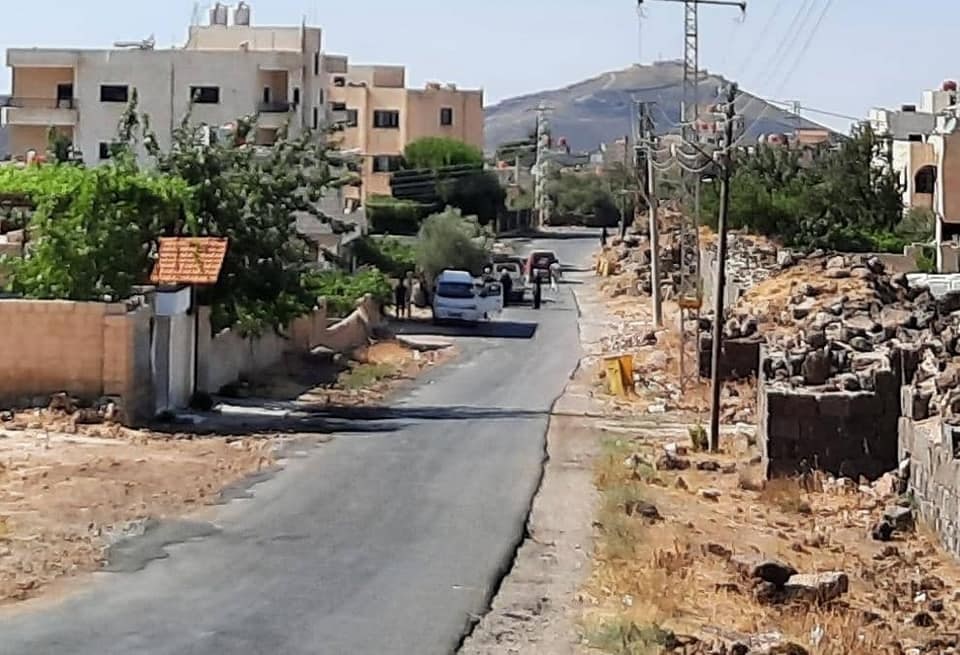 On Monday (July 19th), most families in the city Shahba (in rural Suweida) formed armed groups to confront security services agents of the Assad regime, which participated in the killing of youths in Shahba yesterday (Sunday).

According to local sources, the groups mostly contain relatives of the victims who were killed in yesterday’s fighting. The groups aim to attack and confront members of the Assad regime’s security services, who were involved in the killing of the three youths in the city of Shahba.

The sources confirmed that the security service agents had fled the city after receiving assistance which facilitated their escape route. The residents then proceeded to attack the houses of the aforementioned personalities; where they found bags of hashish and all kinds of drugs. The sources added that these drugs were confiscated from the houses of Imran Muhanna and the murdered William al-Khatib.

In response to the escape, members of the groups formed by residents used RPG missiles to target the homes of those wanted.

On Sunday (July 18th), five people were killed and others injured in clashes between two families in the town of Shahba in rural Suweida. The clash quickly developed into an armed confrontation, resulting in five family deaths and many injuries, the exact number of which remains unknown.