The U.K has announced a new fund to support the education of young Syrians, in particular those displaced inside Syria, according to SY-24. 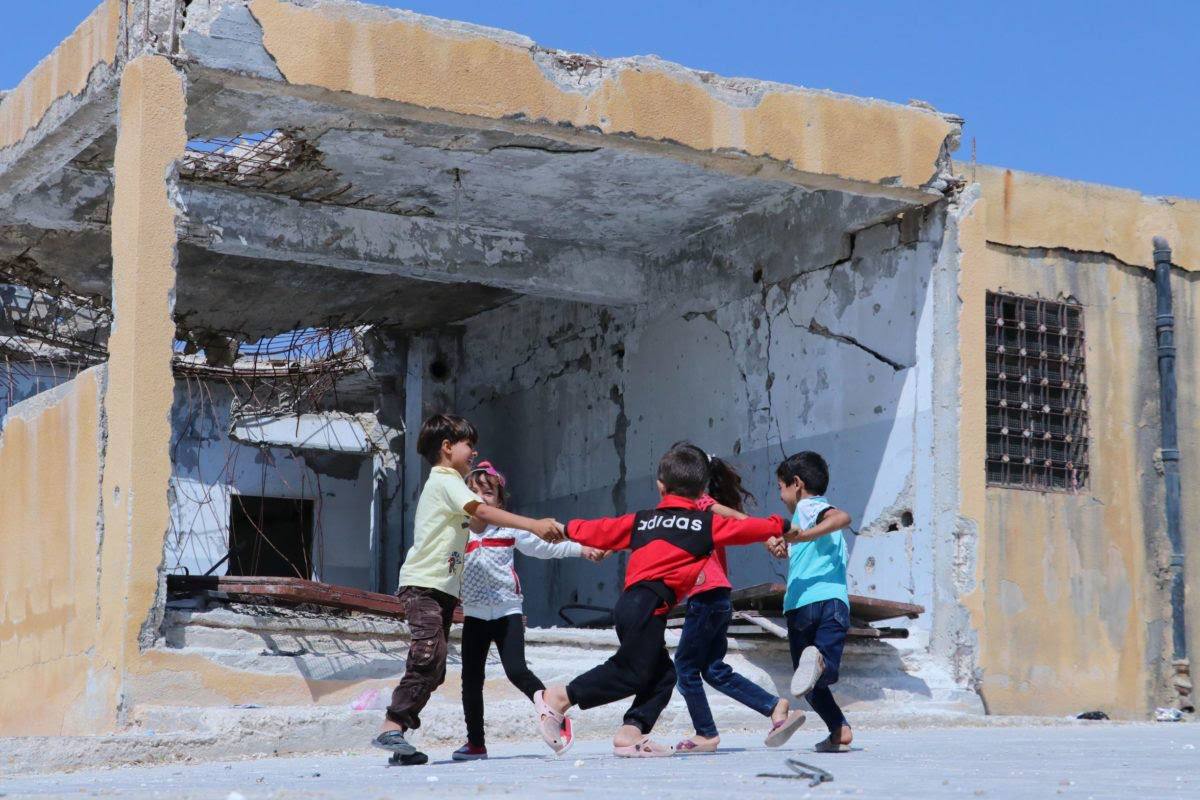 Great Britain has announced a new funding stream to support education in Syria, noting that it will focus on children of displaced persons or refugees.

This announcement was made in a statement published by the British Foreign Office on its official website, a copy of which was viewed by SY-24.

The statement said that the new funding stream, worth £15.8 million, will target Syria along with other countries: Jordan, Lebanon, northern Nigeria, South Sudan, and Myanmar. These countries currently have some 3 million refugees or displaced children.

Read Also: At Least 430 Schools Bombed Out of Service in Daraa

The support is aimed at finding the best way to provide education for the world’s neediest children.

Such British aid would address chronic research deficits about the best way to provide education in areas of conflict and long-term crises around the world.

The statement warned that, without effective study and education, there is a risk that many children will fail their studies and thus drop out of education permanently.

Earlier this year, a joint memorandum of understanding was signed in Doha, Qatar, aimed at meeting the needs of children in northern Syria. It aimed to build the children’s capacities and compensate them for what they had missed during the years of war in Syria.