The funds of the former minister of Trade were seized, as he was accused of corruption, al-Etihad Press writes. 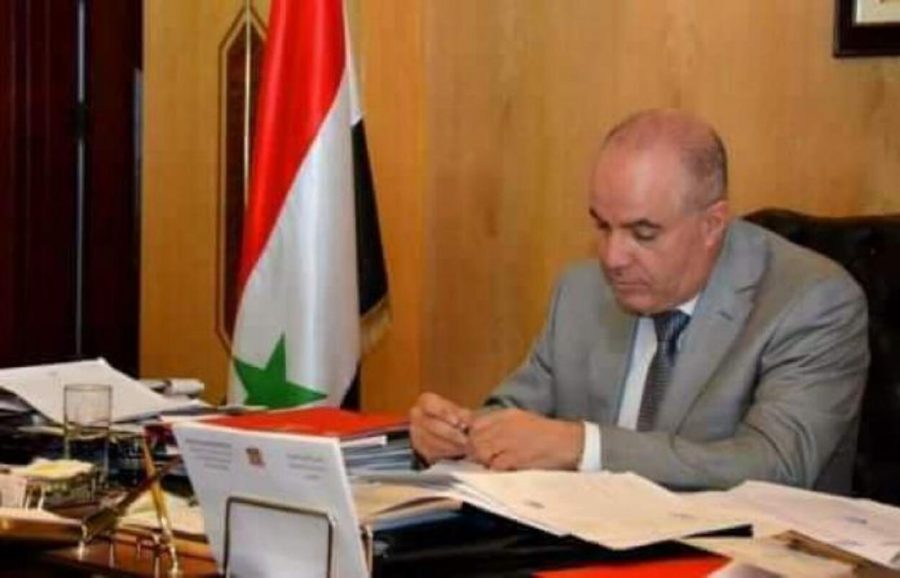 Local sources including “business2business” — a website that specializes in Syrian economic news — published images of a decision issued yesterday (July 11th) by the General Authority for Supervision and Inspection in Damascus. The decision authorized the seizure of all transferable and non-transferable funds belonging to the former minister, as well the funds of his entire family, to bring Gharbi to justice. The investigation is based on irregularities committed by the General Company of Mills and the supply of goods at “illusory” prices.

According to documents entitled The First Lawyer’s Judgment in Damascus, which were issued on July 2nd, the minister’s funds were seized due to irregularities committed by the General Mills Company. These irregularities were the supply of flour to private mills, the agreement of a contract with the Russian company Sopho Karim at “illusory” prices (which are unacceptable), and the payment of advances before the supply was received.

The decision clarified the offense committed under the contract with the Russian company on both technical and financial grounds. The decision also made technical observations by designating the Public Grain Corporation as the concerned entity to deal with the matter, under laws and regulations, and in the public interest.