Forest fires in Syria are impacting its natural wealth, according to The Levant. 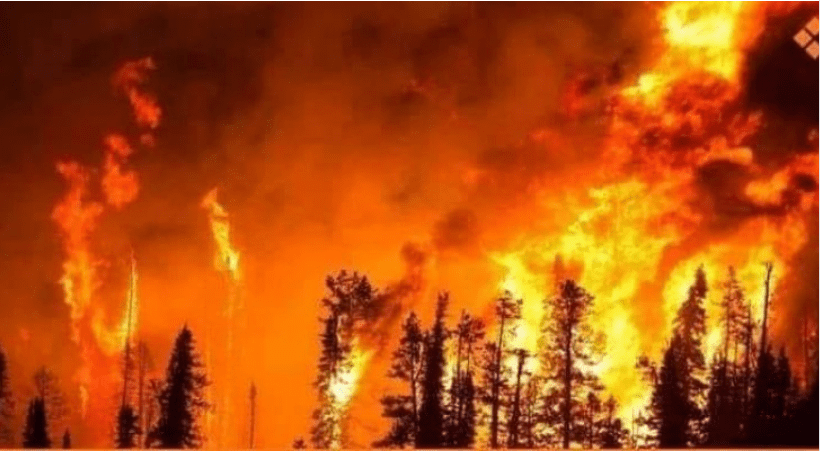 Over the past few days, large fires broke out in vast forest areas, in Syria. The fires caused significant losses in natural wealth after hundreds of dunums of fruit and forestry trees burned in the al-Laqbah area of rural Masyaf.

According to the Syrian Observatory for Human Rights, the fires broke out four days ago, and in several stages. Firefighter crews were able to extinguish some of them; In the al-Laqbah area, however, firefighters were unable to reach renewed fires in forested areas on the highest mountain peaks.

Speculation indicates that these fires are the result of arson rather than natural causes.

Last October, large fires had already swept through vast areas of forests, reserves, and agricultural orchards in the rural areas of Lattakia and Tartous on the Syrian coast, all the way to the Homs countryside.