A Syrian MP has called for an increase in salaries in the public sector, despite resistance by the Finance minister, according to Athr Press. 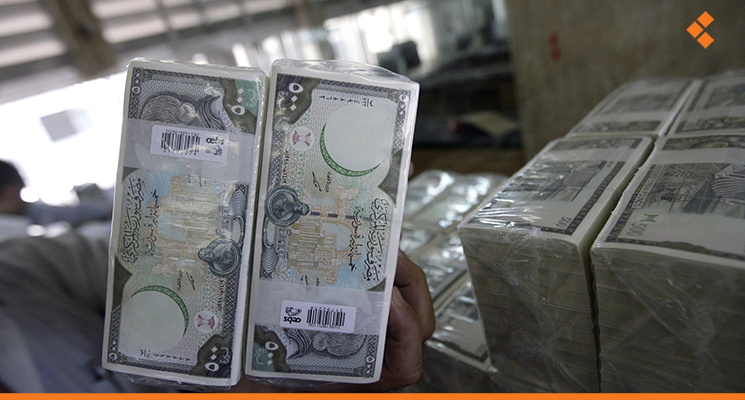 “Many members of Parliament have demanded an increase to current salary rates, which are unconstitutional. In fact, Article 40 of the Constitution provides that workers must receive a fair salary that is not lower than the minimum wage, which guarantees basic standards of living,” said Ahmed al-Saleh, a member of the People’s Assembly.

Saleh told local radio Melody that current salaries are barely enough for a few days under the current economic conditions. These low salaries negatively affect the purchasing power of workers, forcing them to work three jobs to secure basic living standards. Saleh pointed out that “the employees cannot pay for a doctor’s appointment, so they replace the doctor with a pharmacist”.

Saleh added that the Cabinet and Economic Commission is responsible for increasing salaries, rather than the Finance Minister. By contrast, the Finance Minister merely determines the financial circumstances that exist, revealing “rigorous studies” by the government to increase salaries to sustain minimum living standards. He also criticized the government’s lack of transparency.

“Citizens may have reached a state of desperation as they demand higher salaries. The People’s Assembly has the right to convene the Economic Commission, and I may be one of those who demand it ” Saleh said.

A few days ago, Finance Minister Kinan Yaghi stressed that any increase in salaries depends on securing enough liquidity. Yaghi noted that his ministry is pursuing this objective as its top priority.