Many Syrian teachers were fired in Turkey, supposedly because they do not fulfill some requirements, according to Baladi News. 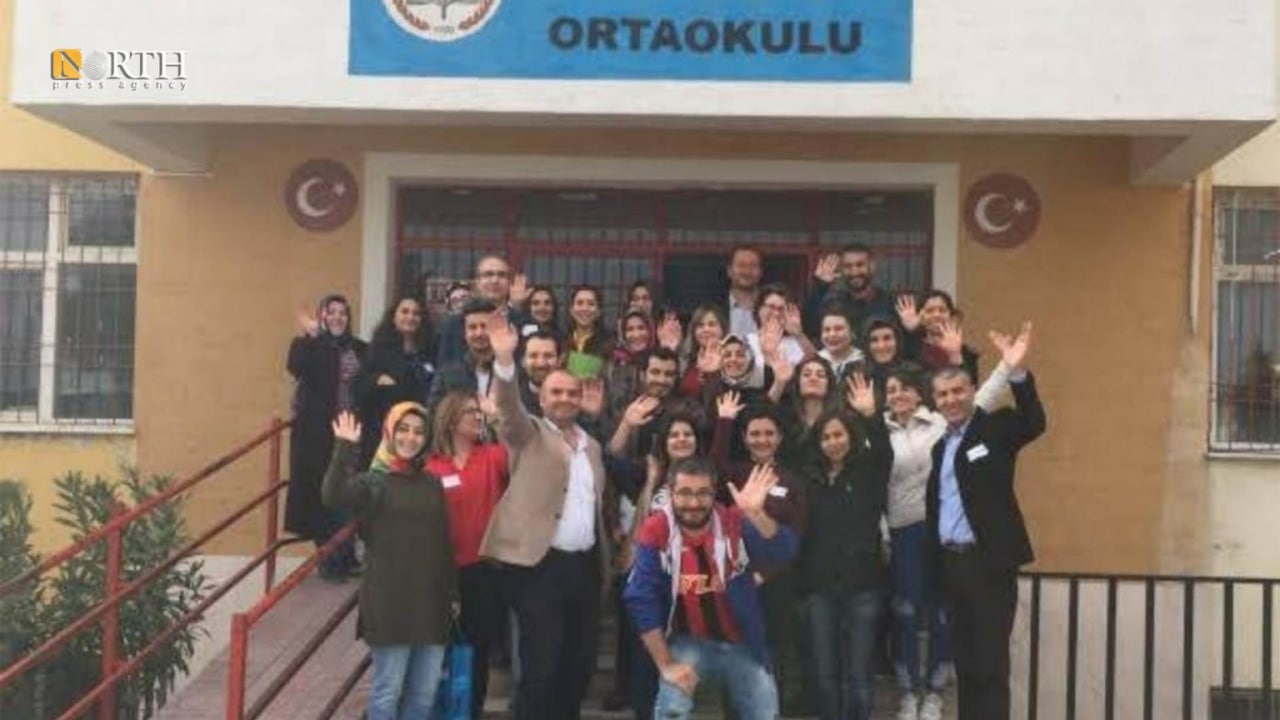 News spread on social media about the Turkish Ministry of Education’s dismissal of 13,000 Syrian teachers from schools in all Turkish regions, supposedly because UNICEF was unable to pay their salaries.

No official decision was issued on the news. Meanwhile, teachers confirmed the news through text messages they received from the schools, stating their dismissal.

Those who hold a degree from vocational schools or the baccalaureate, those exceeding the age of 65, and those who do not have at least the A2 certification in Turkish have been fired. University degree holders are at risk of dismissal if it is proved that they are not proficient in the Turkish language, even if they hold a certificate.

One of the teachers’ children commented that the news of dismissal had been circulating among teachers for five months and that the decision would be implemented this month.

Another source said that the decision has not yet been issued and that the teachers work under volunteer contracts [with the Turkish government] while UNICEF pays their salaries. However, UNICEF has not paid their salaries for some time. The Turkish government does pay salaries to many teachers after granting them citizenship, transferring them to Turkish schools, and closing the temporary Syrian schools.

He added that there are teachers who do not have university degrees since in Syria they obtain a so-called “special class.” Accordingly, there are three solutions, either UNICEF will refinance their salaries, or they will be funded by the Turkish Red Crescent, or they will remain under the custody of the Turkish government.

One of the teachers’ children also stated that his father had received a letter of dismissal without being given any reasons. There were, however,  indications that there would be a new sorting because many teachers had no certificates, but those who did would have their contracts renewed.