A large conference by Syrian civil society figures is scheduled in August, with the aim of establishing a democratic State in Syria, according to al-Modon. 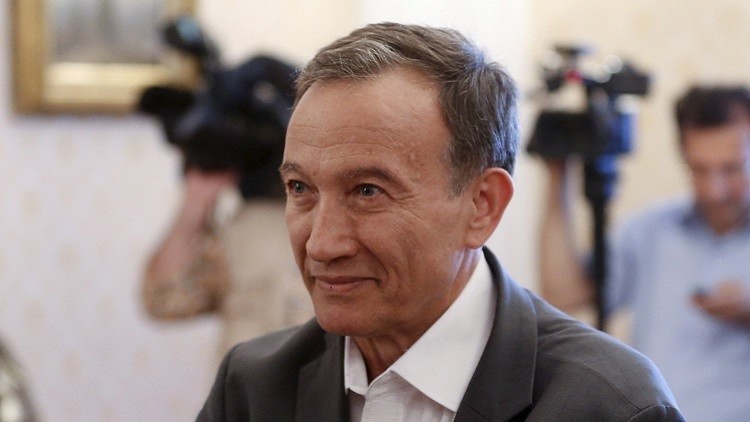 Syrian politicians have announced their intention to hold a political conference called The Syrian National Conference for the Restoration of Sovereignty and Decision. The conference aims to build a Syrian political body fighting for the aspirations of the people to overthrow the tyrannic regime and establish a democratic state.

According to members of the preparatory committee, the conference will be held on the 21st and 22nd of August 2021. It had previously been scheduled to take place earlier, but restrictions imposed due to the COVID19 pandemic led the conference to be postponed several times.

“The conference has been in preparation for more than two years and should have been held in Berlin in April 2020. Due to the outbreak of the COVID19 pandemic, the committee was forced to postpone it. Since the pandemic is starting to recede, the conference is scheduled to be held in Geneva in August,” said Samir Hawash, a member of the preparatory committee, in a statement to al-Modon.

“All Syrians are invited to participate in the conference. Only those who have been known to commit crimes of financial corruption are not allowed to do so. Participation is done by personal names and not by institutional representation -whether blocs, bodies, or parties. The role of the preparatory committee ends once the conference is held,” Hawash said.

“This approach aims to reach an agreement between all Syrians on the crisis and agree on a future for Syria. The conference also serves to end the division and unify the objectives of all Syrians, regardless of our social classes and political affiliations,” Hawash added. “Then the goal of the conference will be to market the reached agreement and the vision of the countries concerned with the Syrian file,” he said, stressing that the conference does not enjoy funding or support from any party and maintains independence.

In parallel with the preparations for this project, the preparatory committee of the Conference of the Syrian National Forces continues to arrange for their conference, which was also postponed due to the COVID19 outbreak.

According to information obtained by al-Modon, this project is held by prominent opposition figures, such as Fida Hourani, Hussein al-Sayed, Ahmed Khattab, and others. The project is almost finalized after its preparatory committee completed all the necessary documents and papers. These documents deal with the objectives of the transition period, the government’s system in the upcoming state, and foreign relations among other objectives.

Since the opposing Syrian National Coalition held its previous internal elections – in which all the coalition’s blocs have agreed to exchange positions between coalition president Nasr Hariri and negotiating body chairman Anas al-Abdah- dozens of opponents have struggled to create new political bodies to represent the opposition, while other attempts failed due to disputes between different sides.