The Syrian Opposition Coalition held a virtual meeting with the Swiss NGO Geneva Call, to discuss humanitarian norms during armed conflict, according to the Syrian National Coalition. 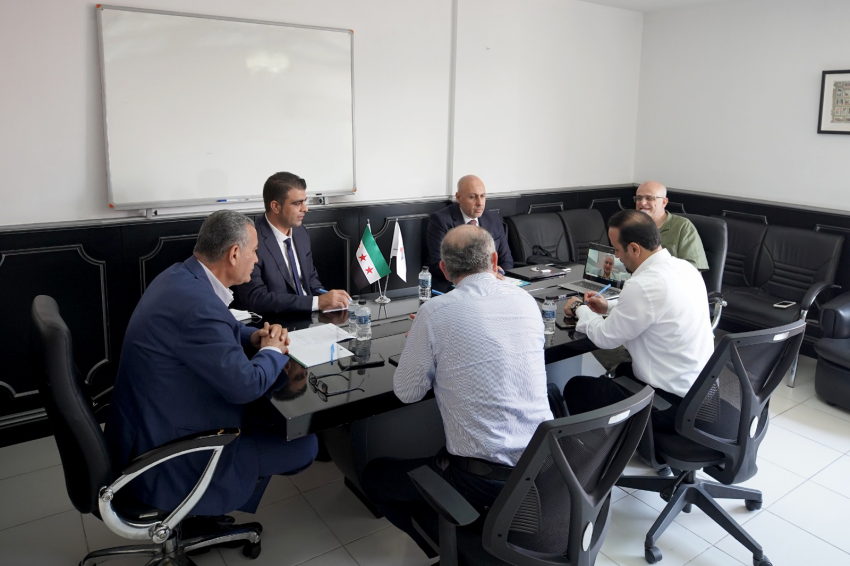 The Syrian Opposition Coalition (SOC) held a virtual meeting with Geneva Call, a Swiss-based non-government organization, to discuss the importance of respecting international humanitarian law, as well as humanitarian norms and principles in armed conflict.

The meeting brought together SOC’s Secretary-General Abdelbaset Abdullatif, Head of the National Commission for Detainees and Missing Persons, Yasser al-Farhan, and member of the political committee Bahjat Atassi.

SOC’s President Nasr al-Hariri also participated in the meeting over the telephone as he praised the organization’s work and cooperation with the SOC, the Syrian Interim Government, and the Syrian National Army.