The owner of a bakery was arrested because of his possession of flour bags exceeding the daily allocation, according to Thiqa Agency. 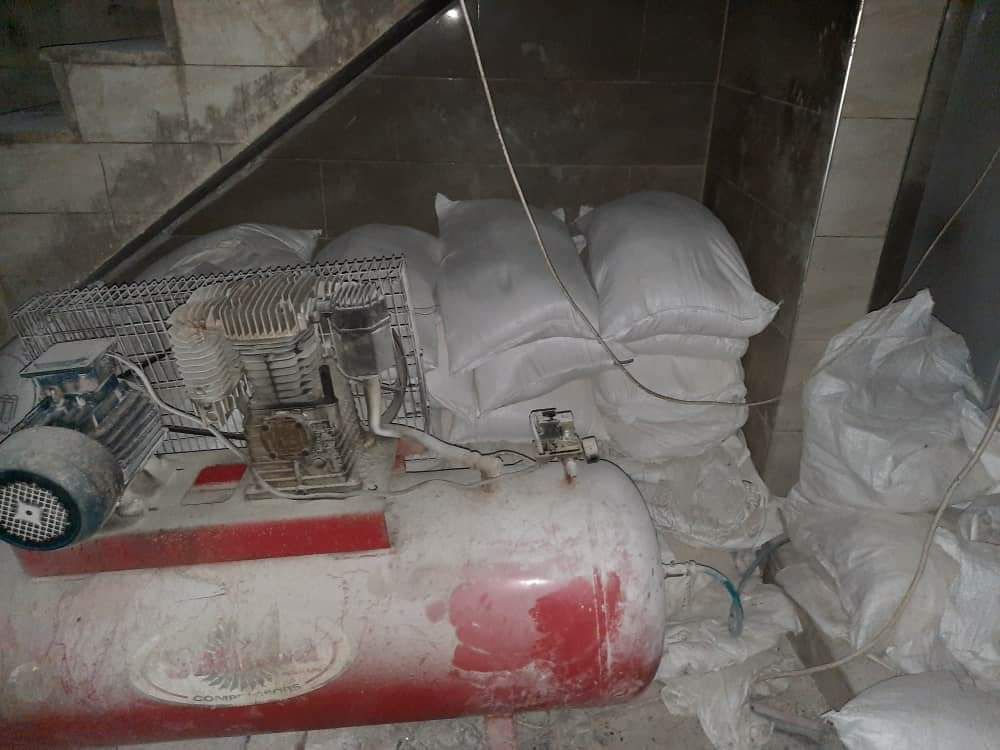 Syrian regime authorities closed a bakery in the countryside of the Lattakia governorate, located on the Syrian coast in the west of the country. The authorities arrested its owner due to his possession of flour bags exceeding the daily allocation.

According to the regime’s media, Lattakia’s Monitoring and Inspection Authority seized a bakery in the Saqoubin area. The bakery contained 12 bags of catering flour exceeding the daily allocation. The authority has followed the necessary procedures and referred the violator to the competent authorities to follow up investigations.

The Monitoring and Inspection Authority accused the bakery owner of preparing flour for smuggling and trafficking on the black market, where flour is sold at high prices.

However, flour allocations are hardly enough for bakery owners, as they are forced to buy flour at high prices, in light of a crisis faced in the Assad regime-controlled areas

The regime seeks to buy wheat from farmers by force, at low prices, while the bread crisis is expected to last a long time.