The Russian president did not make any commitment regarding the renewal of cross-border aid in Syria, according to al-Araby al-Jadeed. 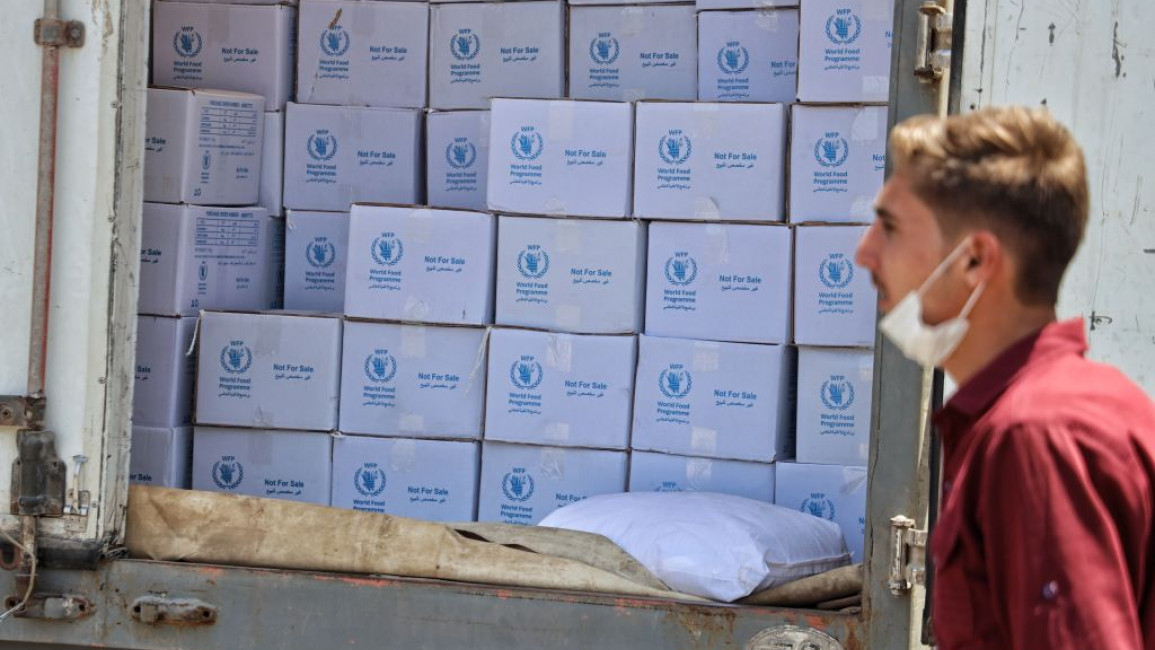 Russian President Vladimir Putin did not commit to renewing a United Nations cross-border operation for aid to Syria during Wednesday’s meeting with his US counterpart Joe Biden, a senior US official has said.

There was “no commitment, but we made clear that this was of significant importance for us if there was going to be any further cooperation on Syria”, the source told Reuters.

It follows the first face-to-face meeting between the two presidents in Geneva on Wednesday. In 2014, the UN Security Council allowed aid to move through four international border crossings – but Russia and China have used their vetoes to ensure that all except the Bab al-Hawa crossing in the northwest remained closed.

Syrians are heavily dependent on aid to survive, with over 80 percent of the country living under the poverty line. The need for aid has grown further due to the Covid-19 pandemic.

UN officials have warned of a humanitarian disaster if aid is blocked.

Time is ticking to convince Putin to change his mind, with the next UN Security Council vote on whether to extend its mandate so that aid keeps moving into Syria through Bab al-Hawa for another year to take place on July 10th.

Before the Geneva meeting, the Biden administration had already pressed Moscow to change its mind, with US Secretary of State Antony Blinken urging his Russian counterpart Sergey Lavrov to ensure aid reaches Syrians.

Despite its opposition to opening international crossings, Russia asked Turkey to open crossing points between regime-held and rebel-held areas, citing humanitarian concerns in the latter.

Russia has been a key backer of the Assad regime in the Syrian conflict, while Turkey has supported Syrian rebel groups and maintains observation posts in rebel-held northwestern Syria, particularly in the Idleb province.