For Russia, the agreement with Turkey does not mean that the Syrian regime should not regain control of Northwestern Syria, according to Al-Souria Net. 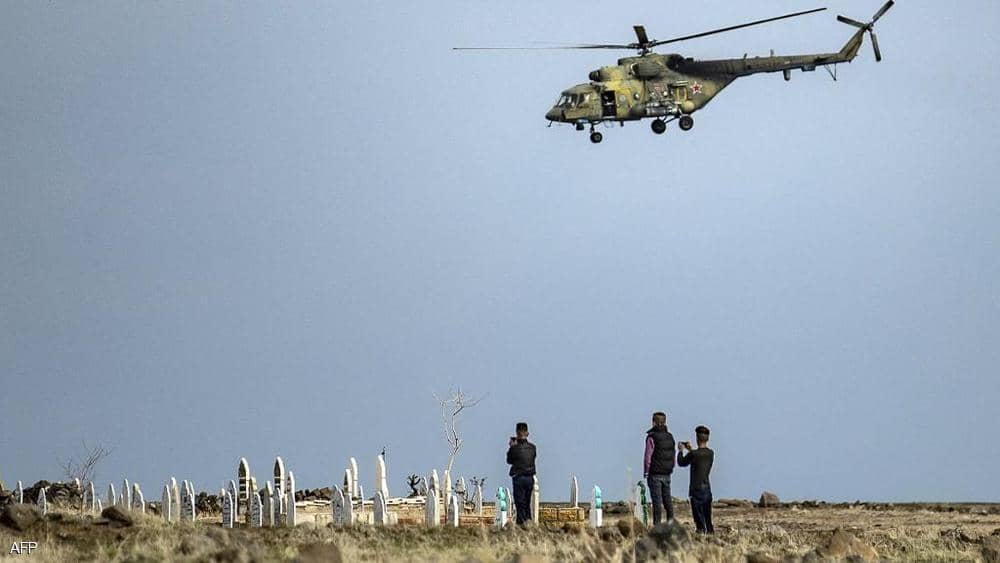 Russia’s ambassador to the Assad regime, Alexander Yefimov, said that his country’s agreement with Turkey regarding Idleb does not eliminate the necessity of its “return” to what he described as “the sovereignty of the legitimate government as soon as possible.”

The Russian ambassador made these remarks during an interview with the pro-Assad regime newspaper Al-Watan, on Sunday. During that interview, he spoke about the Russian-Turkish agreements in Idleb.

The Russian-Turkish agreements on Idleb “allowed the consolidation by the Syrian army of liberated territories, with the support of the Russian air and space forces, in northwestern Syria,” Yevmov said.

“The implementation of some elements of these agreements has taken longer than we expected. However, we continue to work with Turkey on these agreements at different levels and with various stakeholders,” Yefimov said.

“In any case, we remain certain that whatever the agreements, they do not eliminate the necessity to continue the fight against terrorism relentlessly, and to return the remaining parts of the territory of the Syrian Arab Republic to the sovereignty of the legitimate government as soon as possible,” the Russian ambassador said.

Idleb has been subject to an agreement between Turkey and Russia since March. This came after a large-scale military operation by the Assad regime supporting Russian warplanes and taking control of large areas of the Idleb countryside.

The agreement demanded a ceasefire and the stabilization of military positions, as well as joint patrols along the Aleppo-Lattakia road.