The French industrial group is accused of paying ISIS in order to continue its operations in Syria, according to Asharq Al-Awsat. 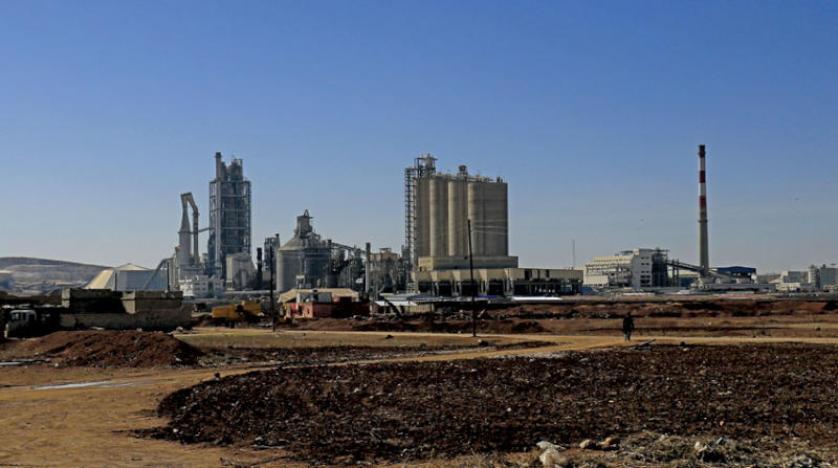 The Court of Cassation, France’s highest judicial body, will investigate Tuesday the activities of industrial company Lafarge in Syria until 2014.

A year and a half ago, the Paris Court of Appeal dropped the charge of “complicity in crimes against humanity” against Lafarge, however, the Court of Cassation is considering six appeals in which the company remains prosecuted for “terrorist financing.”

The group and its two former executives, former security director Jean-Claude Veillard and an ex-director of Lafarge’s Syrian subsidiary, Frederic Jolibois are contesting the charges.

Meanwhile, a number of associations want to be a civil party in the case, and former employees of Lafarge in Syria are fighting against dropping the charge of “complicity in crimes against humanity.”

The judicial investigation was launched in June 2017 after complaints submitted by the French Ministry of Economy and Finance, Sherpa, and the European Center for Constitutional and Human Rights (ECCHR).

Lafarge SA group was suspected of paying nearly €13 million via its Syrian subsidiary to extremist groups, including ISIS, to keep its operation going.

It is also suspected that the group sold cement for ISIS’ benefit and paid middlemen to obtain raw materials from militant factions.

An internal report requested by Lafarge-Holcim, which resulted from the merger between French Lafarge and Swiss Holcim in 2015, revealed that the company paid intermediaries to negotiate with “armed groups.” However, the group has always denied any responsibility in relation to the recipient of these funds.

In June 2018, prosecutions were underway against eight officials from the group. Paris investigative judges indicted the group as a legal entity, on charges of “complicity in crimes against humanity”, “financing terrorism”, “violation of the embargo” and “endangering” its workers’ lives in its factory in Jalabiya, northern Syria.

The Court of Cassation will discuss whether the most serious criminal descriptions are appropriate in this file.

The court will choose whether the company was knowingly “financing a terrorist project” without necessarily having specific motives, or it was “complicit in crimes against humanity,” which requires proof of intent with prior knowledge of and joining a more visible criminal scheme.

The judges of the Court of Cassation will also consider “serious and clear evidence” necessary to press other charges.