The Syrian government strongly condemned the entry of a French and Dutch delegation into Syria, according to SANA. 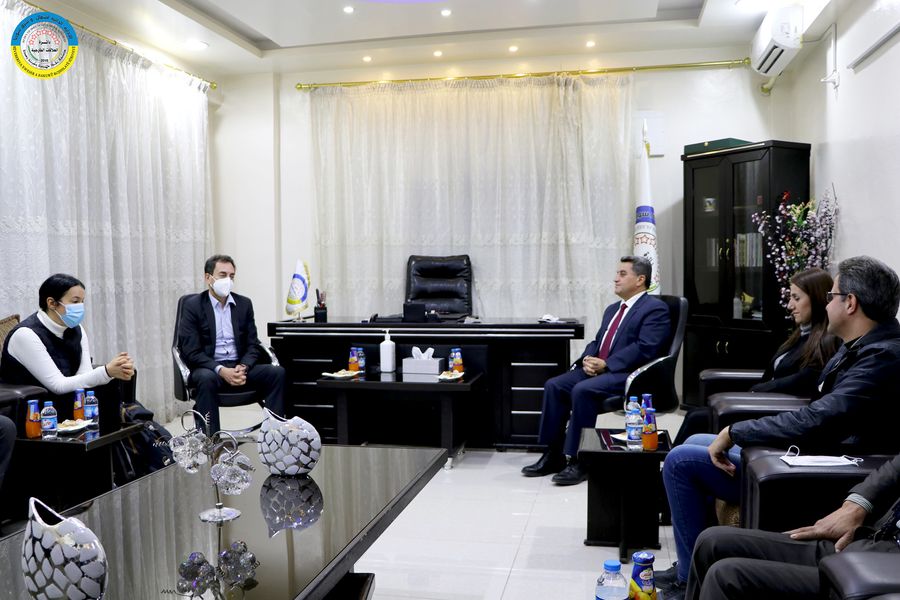 “A flagrant violation of international law and a blatant attack on Syrian sovereignty”. This is how Syria described the illegitimate entry of a Dutch and a French delegation into the Syrian territories. An entry done in collusion with the Kurdish-led Syrian Democratic Forces (SFD), and that occurs as the Turkish regime’s Turkification policy continues in the areas where its terrorist organizations are positioned, according to an official source in the Foreign and Expatriates Ministry.

The statement said that a Dutch delegation headed by the so-called special envoy for the Syrian dossier, illegally entered the Syrian territory in collusion with SDF militias under the pretext of receiving a number of Daesh (ISIS) terrorists held by the militias.

It also added that another French delegation from the Danielle Mitterrand Foundation and the Paris City Council illegally visited the city of al-Qamishli in collusion with the SDF militias as part of the direct French involvement in the aggression against Syria.

The statement indicated that in the framework of the brutal Turkish occupation of the Syrian territories, the Turkish authorities demanded that its forces, which are working alongside the terrorist groups in the province of Idleb, establish a general secretariat for the civil registry in the province, which directly reports those forces, and form local councils in cities, towns, and villages that are under the control of the terrorist groups.

The statement added, “Syria expresses its categorical rejection and strong condemnation of these practices, and reiterates determination to extend the state’s sovereignty over all its territory and liberate them from Turkish, American, and other foreign occupation.”